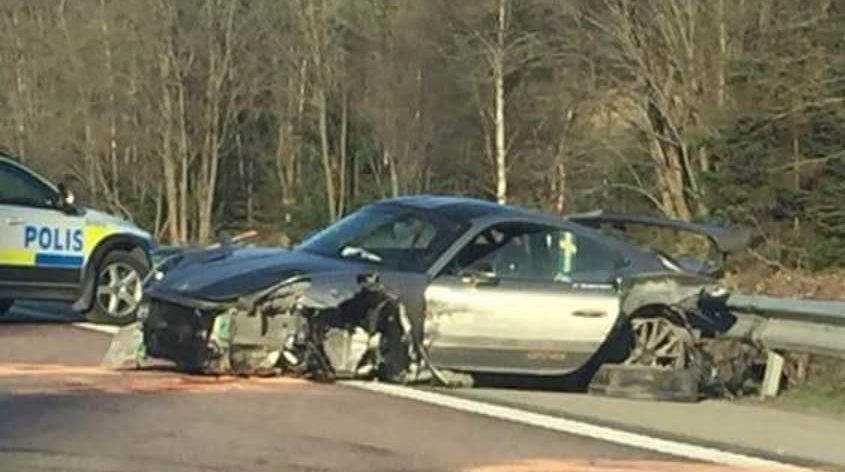 The Porsche engineers developed one of the most ridiculously fast creations with the new 911 GT2 RS and it seems the 700 horsepower was too much to handle for one driver in Sweden.

The two images from Instagram show a silver example (sporting the Weissach Package) with heavy front and rear end damage. Judging by the photos alone, this will not be seeing a repair shop but rather dropped off at a junk yard and salvaged for parts.

No other information was available but let’s hope the occupant(s) were not seriously injured (or worse) and an assumption from the photo would be that all should be OK.

This crash becomes the second recorded incident involving the twin-turbo Nurburgring monster after a green example suffered a similar fate while powering around the infamous circuit. 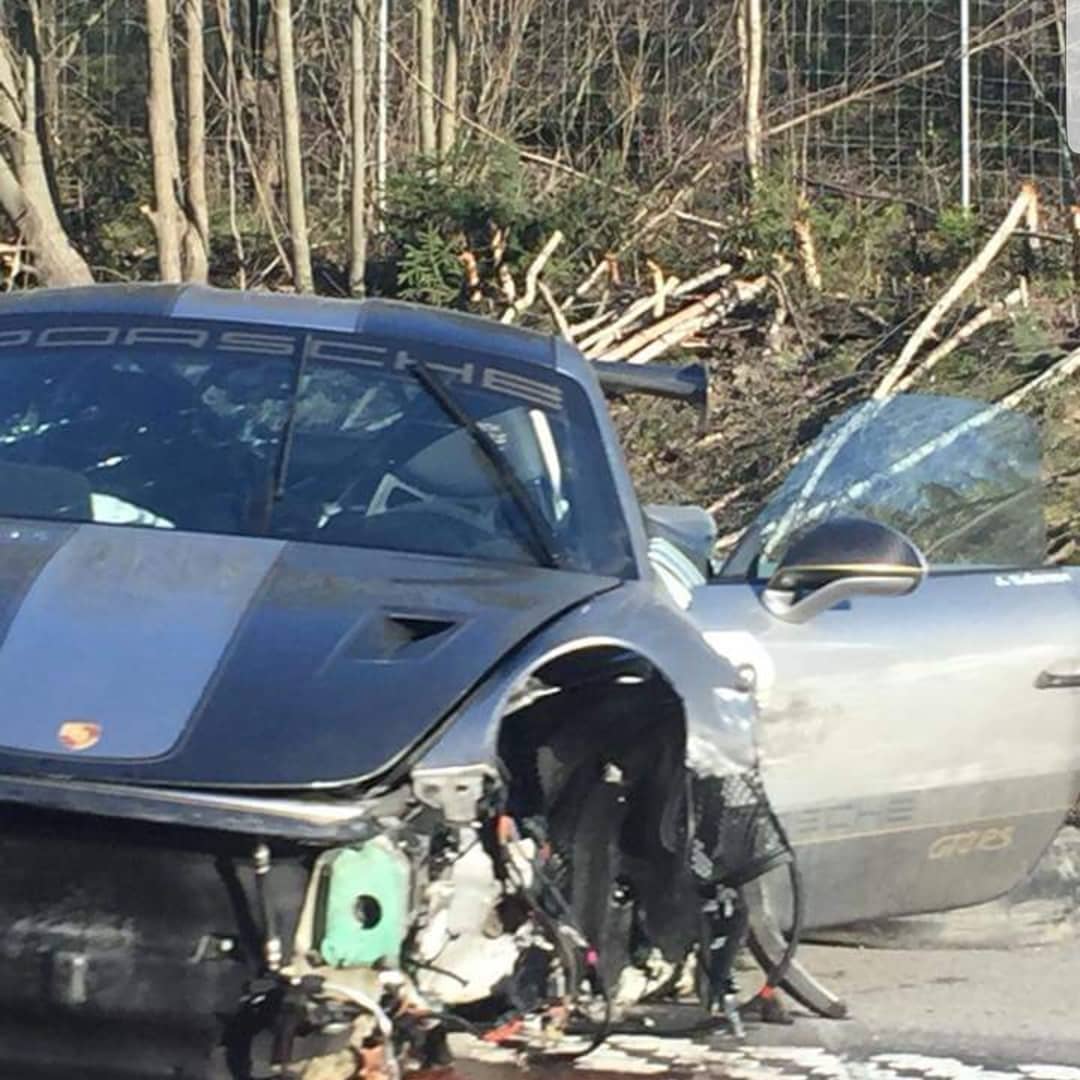