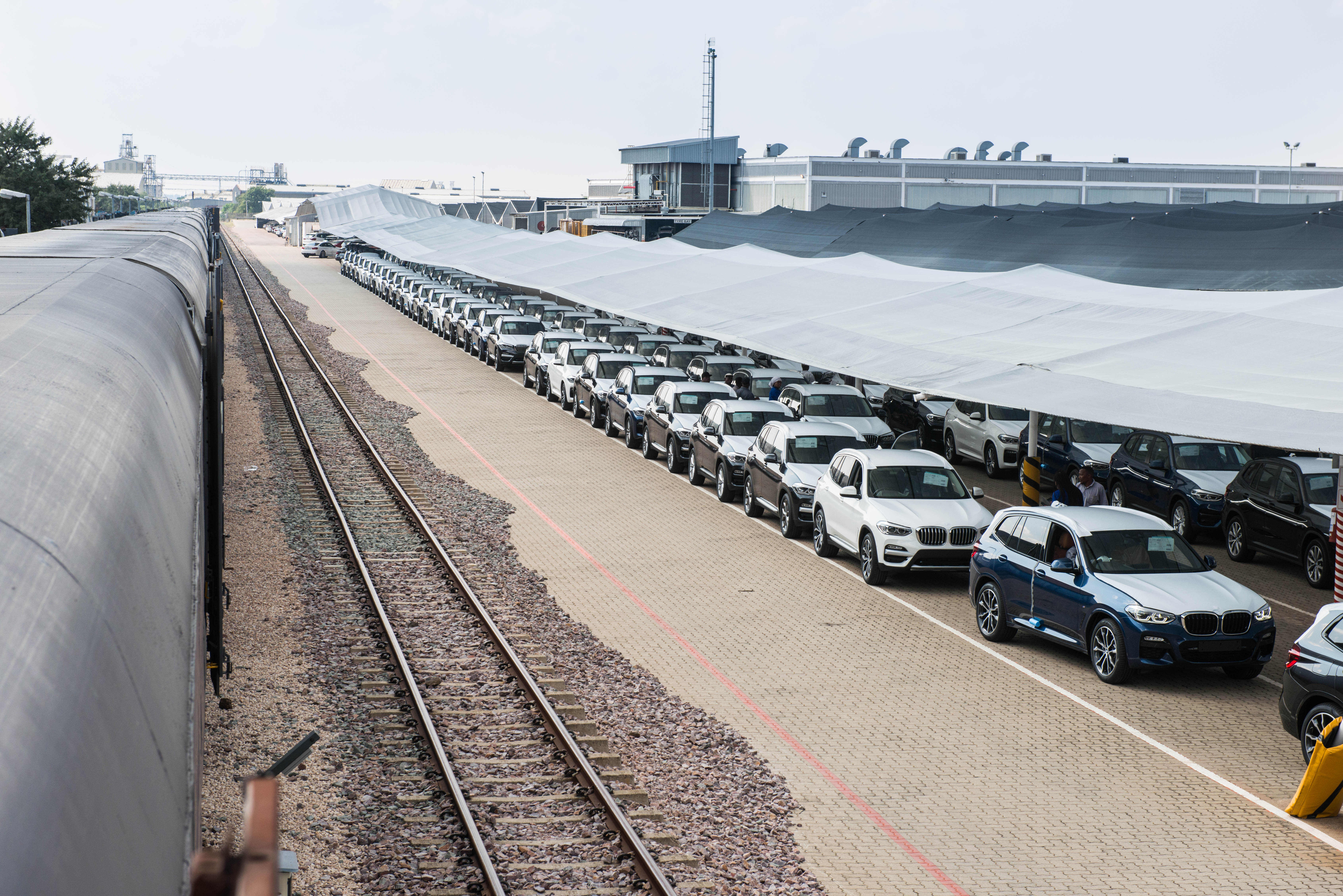 BMW Group South Africa sent out a press release this morning about the first SA-built X3’s leaving the plant in Rosslyn.

They recently exported more than 100 units of the new X3 on 27 wagons via train to the Port of Durban. BMW’s vehicle distribution centre in Rosslyn near Pretoria can accommodate up to three train dispatches a week, with each capable of carrying up to 160 cars.

“It’s the result of a R6,1-billion investment into the country and the culmination of three years of hard work and planning. It’s really exciting to know that BMW Group Plant Rosslyn has joined the enormous success story of BMW’s X models globally, and goes to show the power of combining good industrial policy and foreign investment,” CEO of BMW Group SA and Sub-Saharan Africa, Tim Abbott said.

At this stage, the plant can produce up to 76,000 units of the third-generation X3 in a year. 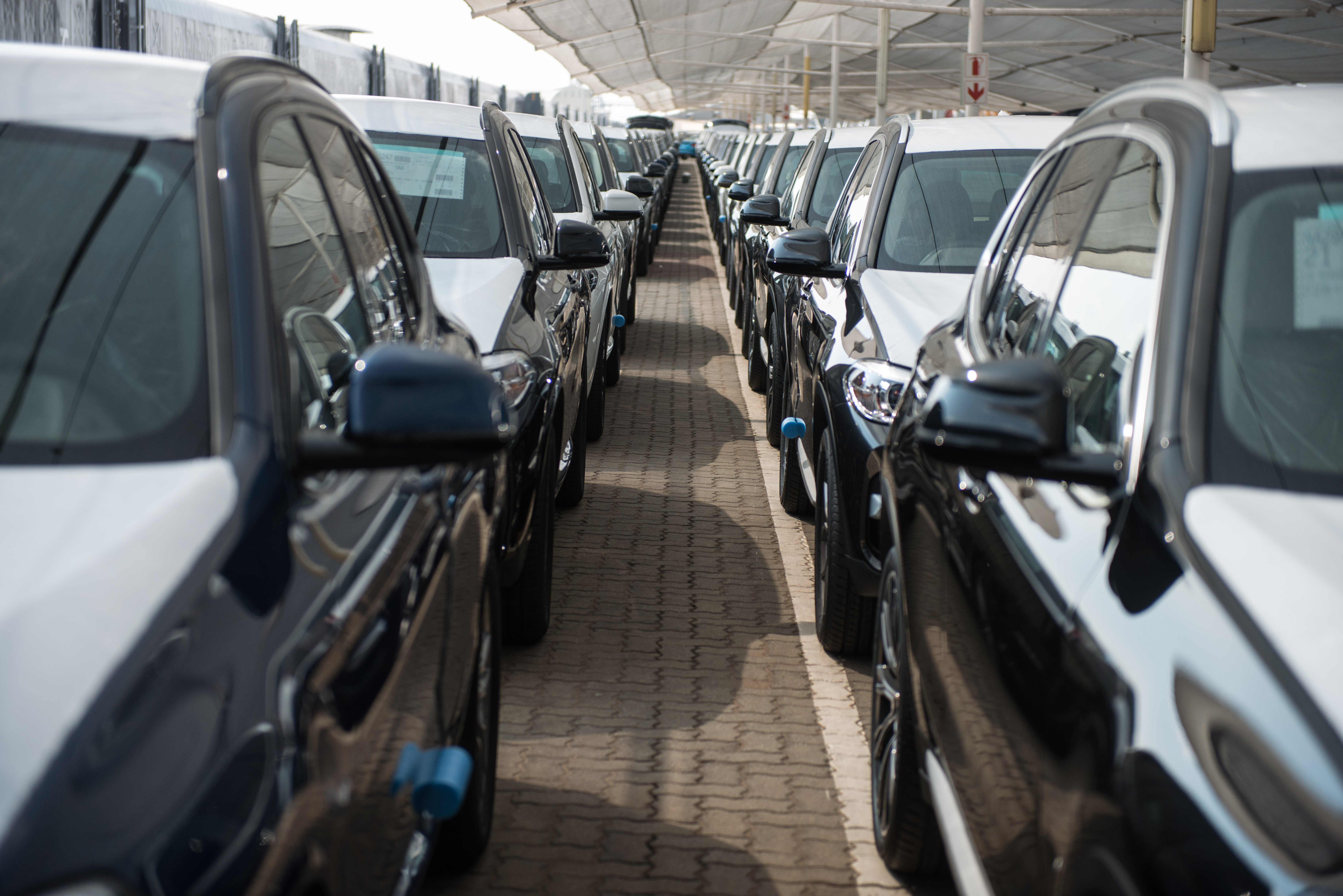 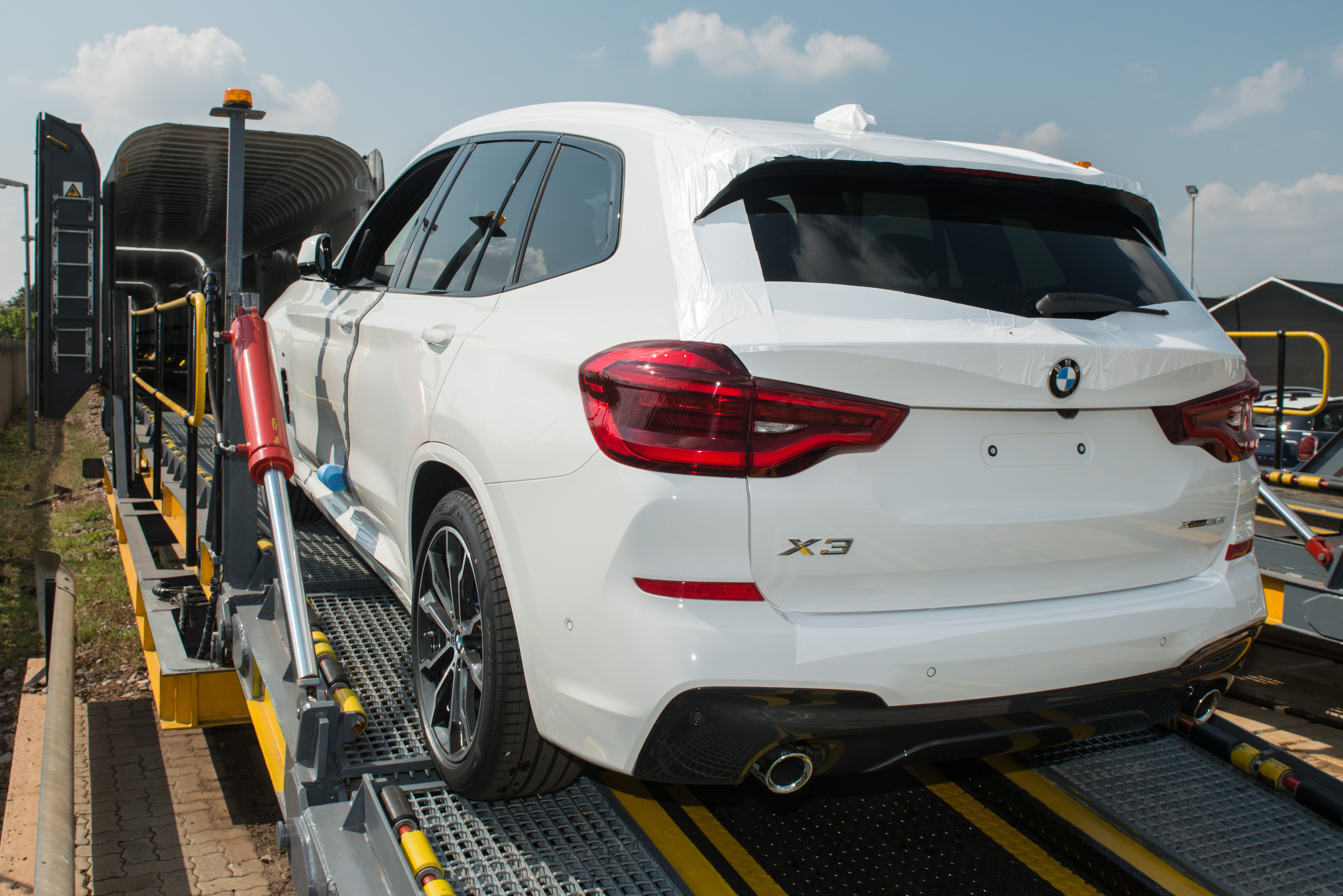 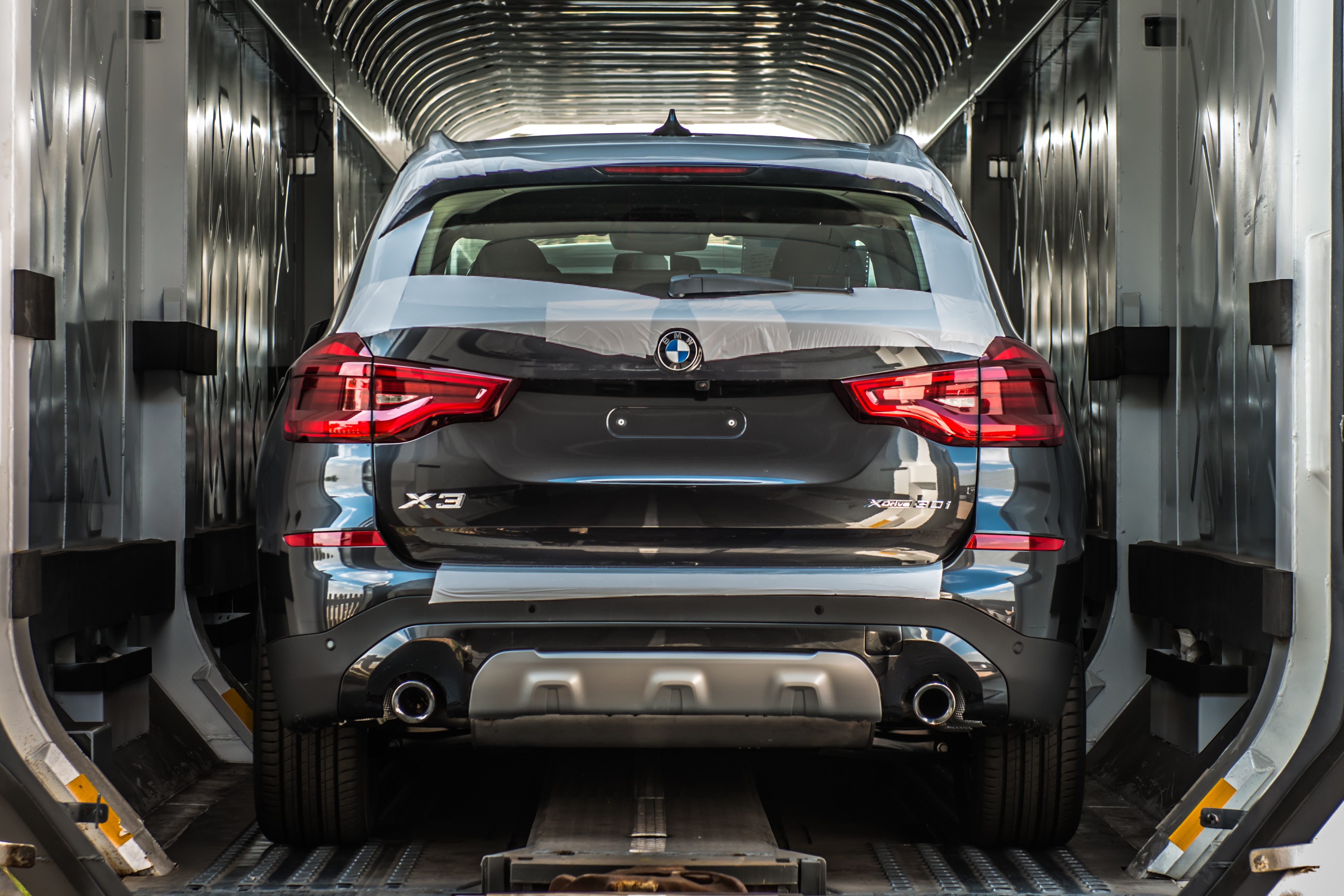