What to Do If You’re Involved In A Car Accident

Figures from the Department of Transport have revealed that more than 25,000 people sustained serious injuries from car accidents in 2016 alone. While many people seem to know how to respond if they happen upon an accident or see someone else get injured, the knowledge of what to do if you are involved in an accident is not so widespread. Ensuring that a car accident is dealt with fairly and in the interests of all involved. Here are the main important points to bear in mind in the aftermath of an accident as well as what to do if you need to know how to make a car accident compensation claim. 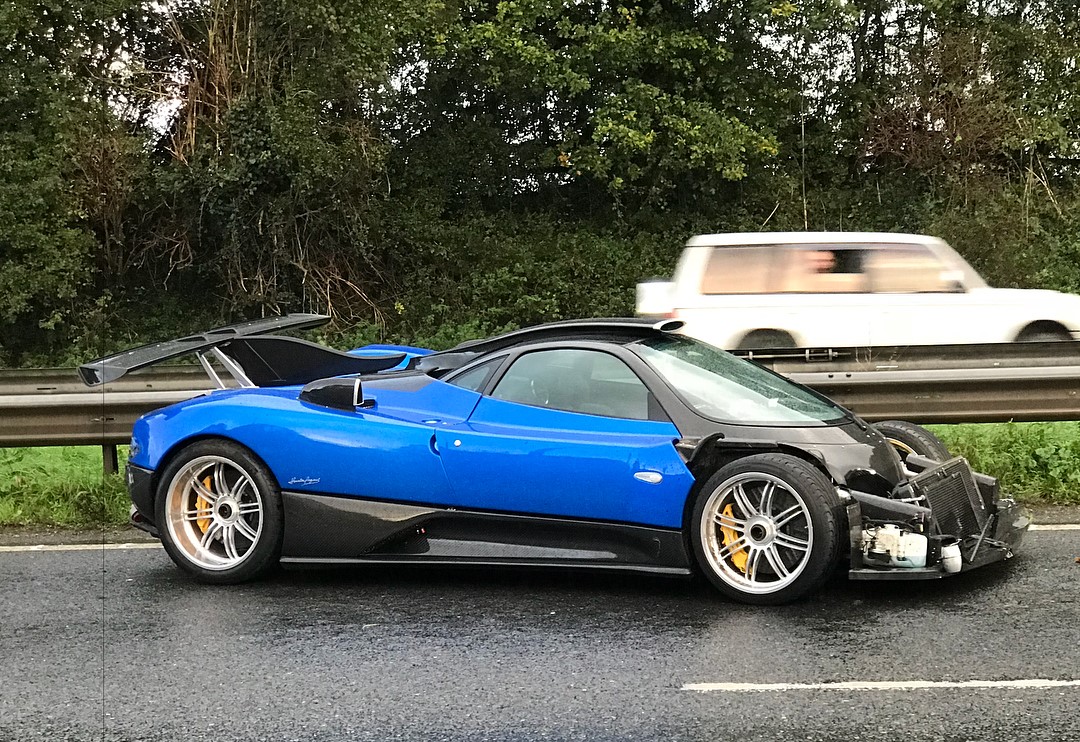 The unexpected nature of car accidents can make it difficult to remain calm immediately following impact, and the shock of it causes surges of adrenaline, but it is important to do what you can to stay as calm as you can. Excessive stress can lead to patchy recollection and cause you to forget or miss crucial details that could later be pertinent to the case, so take a moment to gather yourself, take a few deep breaths and do your best to be calm and alert to your surroundings. Make sure that you are in a safe space too: should you be in a dangerous position, such as in the stream of traffic, and are able to move, do so immediately.

Call for immediate medical assistance and check everybody at the scene for injuries. Make sure not to move anyone unnecessarily and if you are able, take note of any injuries sustained during the accident. Taking photos on a phone is a good way of making a record of the incident, so take as many as possible. Photographic evidence will be important when it comes to filing a report of the incident, and the subsequent decisions made by insurers, lawyers and courts.

Within the realm of safety, the collection of information about the incident is critical, in order to have the best chances of authorities protecting the interests of those affected. Any details not accounted for later on can slow down or otherwise throw off investigation and findings, so collect as much of the following as possible:

The more vivid a recreation of the incident you can give to those investigating it, the higher the likelihood that the circumstances are understood and appropriately acted upon.

The severity of the accident will impact the steps you take in the aftermath, but if you have incurred financial or material losses as a result of it, or have been injured, then you may find it helpful to look to a legal expert for advice. Any information taken down at the scene will be a deciding factor here, and the more details you can provide for the legal firm you are consulting with, the clearer an idea they can give you about how a court would view the situation. The majority of personal injury lawyers offer No Win No Fee services and free initial consultations, so do not allow worries about the cost keep you from seeking legal advice.

In cases of severe impact being caused by a road accident, there is the option of pursuing a court case for compensation. Here it would be pivotal that you provide as comprehensive an account of the accident as possible, so once again, the aftermath relies heavily on you being able to give as much information as you can. Considering that the law recognises two different kinds of damages that can be awarded, prospective payout will depend on how your case is presented.

Special Damages: This kind of award is to cover costs that have been directly caused by the road accident, to prevent victims from having to lose money during their recovery. Special damages constitute expenses incurred in the accident, such as damages to vehicles and other property, loss of earning, transport and medical costs.

General Damages: This form applies to the injuries caused by the accident, and the subsequent impact that they have on your life in the longer term. The amount awarded will rely heavily on the assessment of a medical professional and the effects they expect you to see as a result of the accident. If you haven’t done so already, seek the assessment of a GP and inform them of the accident. The medical professional should produce a report that details any injuries sustained and how they expect them to affect you in the future.

The aftermath of a car accident is often marred with worry, and much of this turns out to be caused by money worries. For this reason, it is increasingly common for people to seek restitution for their injuries. But the nature of car accidents mean that no two collisions are the same, and there are many factors that impact the end result of the accident, meaning that it is difficult at best to give a rough idea of how much compensation a person may be given. A lawyer or solicitor who specialises in personal injury claims is in the strongest position to give a ballpark figure, although this will still only be an estimate.

Monetary compensation and medical rehabilitation should, of course, be seen to following on from an accident, but the overall well being of those involved should be a priority. There are some charitable organisations whose work is aimed at providing support and advice to people in the aftermath of car accidents, so if you have been affected by a car accident and are in need of specialist support, take steps to reach out to such charitable organisations.