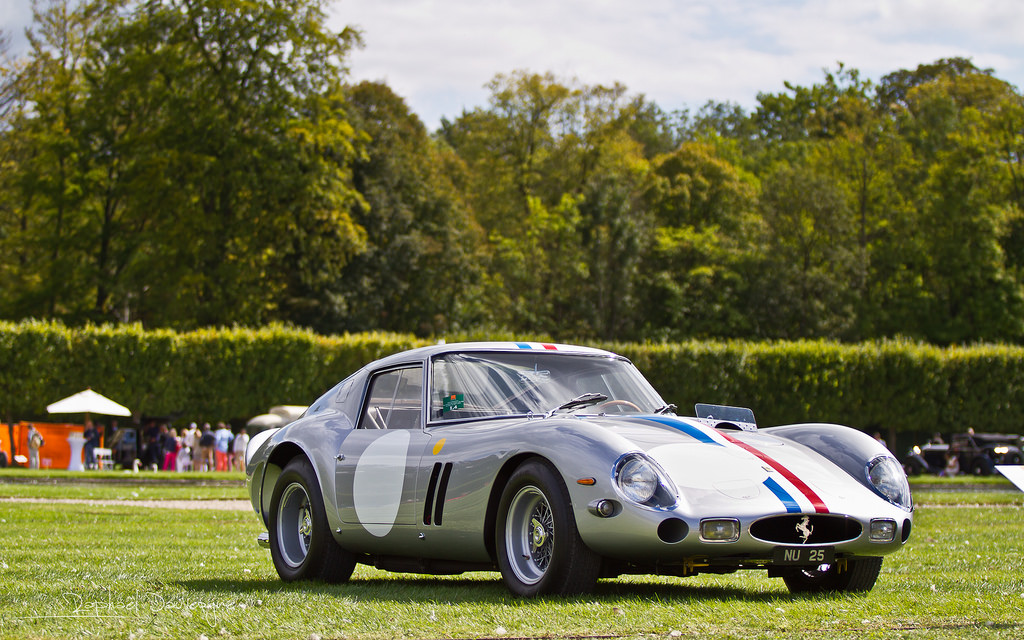 It is widely acknowledged that the Ferrari 250 GTO is the most valuable classic car out there with staggering prices reached in the past both at auction and with a private sale.

The latest deal involved the owner of WeatherTech, David MacNeil and the purchase of chassis number 4153GT.

WeatherTech is a very well known automotive accessories company which naturally means the owner is seriously into his cars and that is shown not only by this purchase but also because the company runs a Ferrari 488 GT3 in the IMSA WeatherTech Series.

News spread quickly on FerrariChat about the sale of this 250 GTO for a price tag of “a bit less than CHF 80 million” which equates to roughly $70 million. The news was verified by industry insiders who skirted around the identity of the owner, but provided enough information for others to draw conclusions.

This approximate price tag makes it the most expensive car sale in history. What makes 4153GT so special is its racing history. It placed fourth overall and second in class at the 24 Hours of Le Mans in 1963, it’s first race. In 1964 it went on to win the iconic Tour de France with Lucien Bianchi and Georges Berger at the wheel.

Ferrari
Share. Facebook Email Twitter LinkedIn WhatsApp Telegram
Previous ArticlePorsche 911 GT3 RS Demolished In Serious Isle Of Man Crash
Next Article Sadly The Return Of The Viper Is “not in the plan”