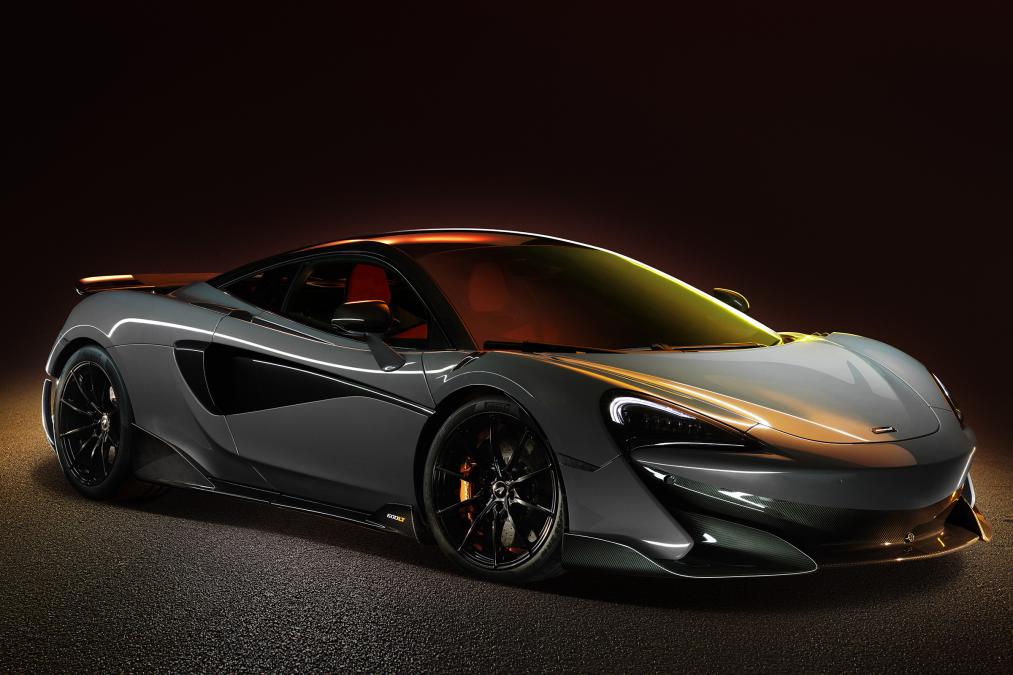 We all knew it was coming after the teasers but here is the the fifth and most powerful model to be added to the British brand’s Sports Series range, the McLaren 600LT.

It will be built by hand in limited numbers and as expected, it follows on from the 675LT which means more power, less weight and optimized aerodynamics. Under the skin the car is based on the 570S coupe but McLaren claims almost 25 per cent of the car’s parts are new or redeveloped.

The bespoke carbon fibre bodywork is the most obvious change over the standard model; the body itself has been stretched by 74mm thanks to a unique carbon fibre roof, front splitter, side skirts and extended rear diffuser. Top exit exhausts also appear along with a fixed rear wing to help reduce weight and improve downforce.

Changes continue inside where McLaren has fitted carbon fibre racing seats from the P1, which are trimmed in Alcantara. Buyers can go one step further and spec the even lighter carbon fibre seats from the new Senna. The British firm claims with every lightweight option fitted the 600LT weighs up to 96 kg less than a standard 570S; without fluids the car tips the scales at 1,247kg (add an additional 150kg with a driver and fluids on board). 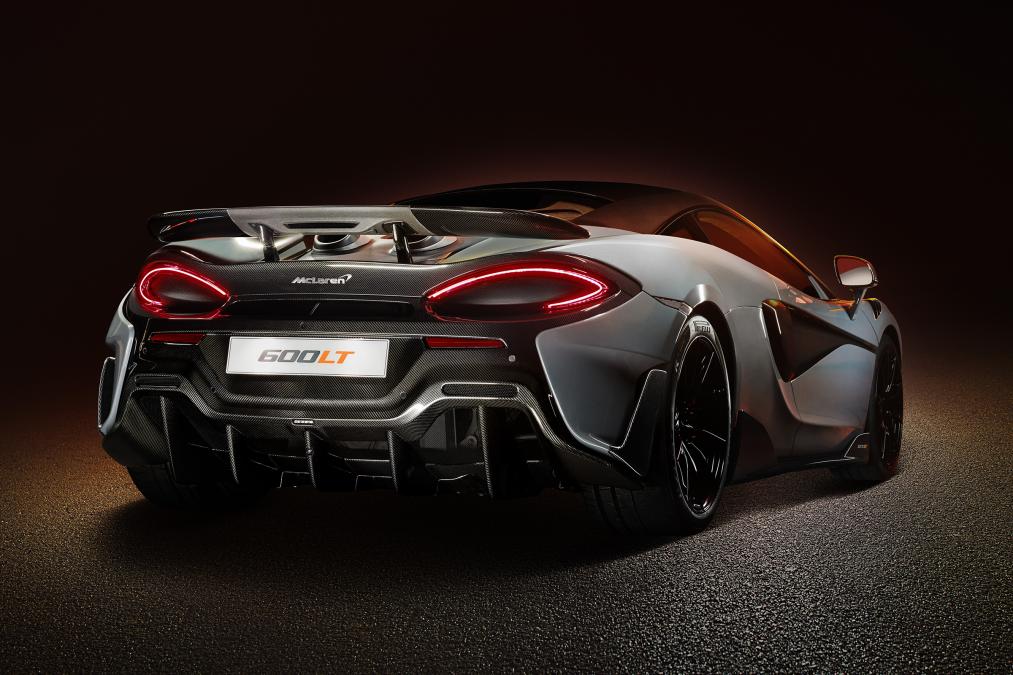 As expected, the brand’s twin-turbocharged 3.8-litre V8 engine does the work and in this model puts out aked to develop 592 hp (441 kW) and 620 Nm of torque. McLaren hasn’t gone into specifics about how the power hike has been achieved over the 570S but a new cooling system and reduced exhaust back pressure play part. Performance figures are yet to be issued but expect a 0-62mph of around 3.0 seconds.

Tech from the 720S has been brought over to this Sports Series model. That means you get forged aluminium double-wishbone suspension, a carbon ceramic braking, stiffer engine mounts and Pirelli Trofeo R tyres are all designed to bring better ‘track focused dynamics.’

McLaren hasn’t confirmed how many 600LT models will be produced, but it will be built in ‘strictly limited numbers’.