Pagani Not So Keen On Making Hybrids, But Eager To Make Full EVs 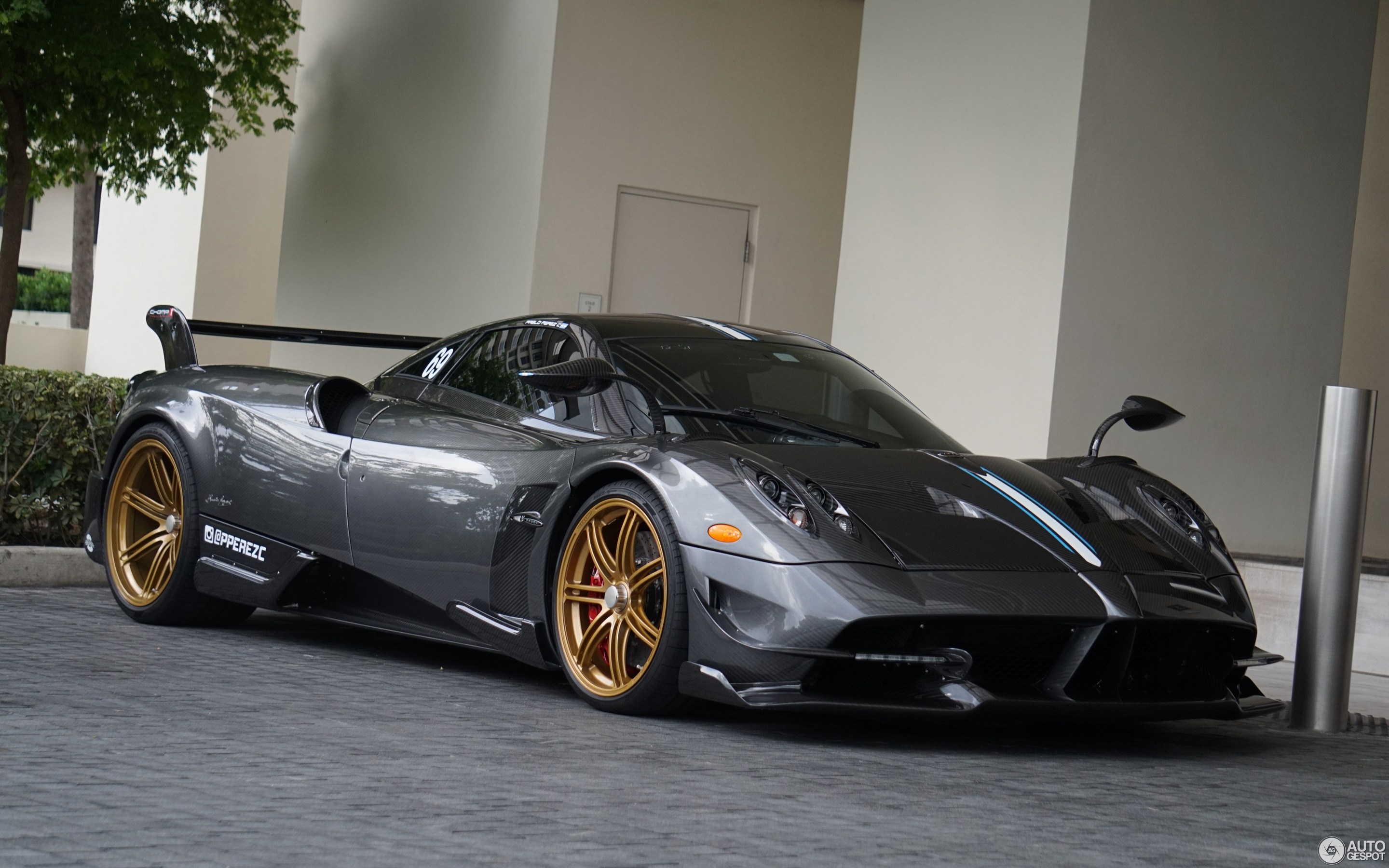 It is no myth that the world of motoring is steadily moving towards electrification. However, cars like the McLaren P1, Ferrari LaFerrari and the Porsche 918 Spyder have shown that electrification needn’t be dreary as they’ve used hybrid technology to not only show that the super car can be saved for tomorrow, but they’ve also livened it up for today. It is therefore only a matter of time before manufacturers like Pagani follow suit, but Pagani aren’t nodding the hybrid technology, it seems they approve more of full electrification.

Is This Leaked ‘Pagani C10’ Image The Huayra…

Horacio Pagani, founder of Pagani Automobili who also happens to be a proud owner of a Porsche 918, seems to object to the fact that the hybrid super car can only run on full-electric mode for a few kilometres and then drives around carrying an additional battery weight of 300 kg which is basically useless. Because of this, Horacio believes you’re better off with a full electric drive train.

Pagani Automobili is said to be doing research on a fully electric car that is intended to be as fat as a super model. This means that the Italian super car manufacturer will be moving from pure firepower to focus on weight reduction. What’s even more interesting is that the company is investigating the option of having a full electric model that features a manual gearbox.

As a company fame for producing supercars carrying petrol powered V12 engines between the front and rear axles, Horacio Pagani says that there will always be the option of an internal combustion engine in the line-up. Having established that, we can rest assured that Pagani’s relationship with Mercedes-AMG won’t be coming to an end anytime soon.