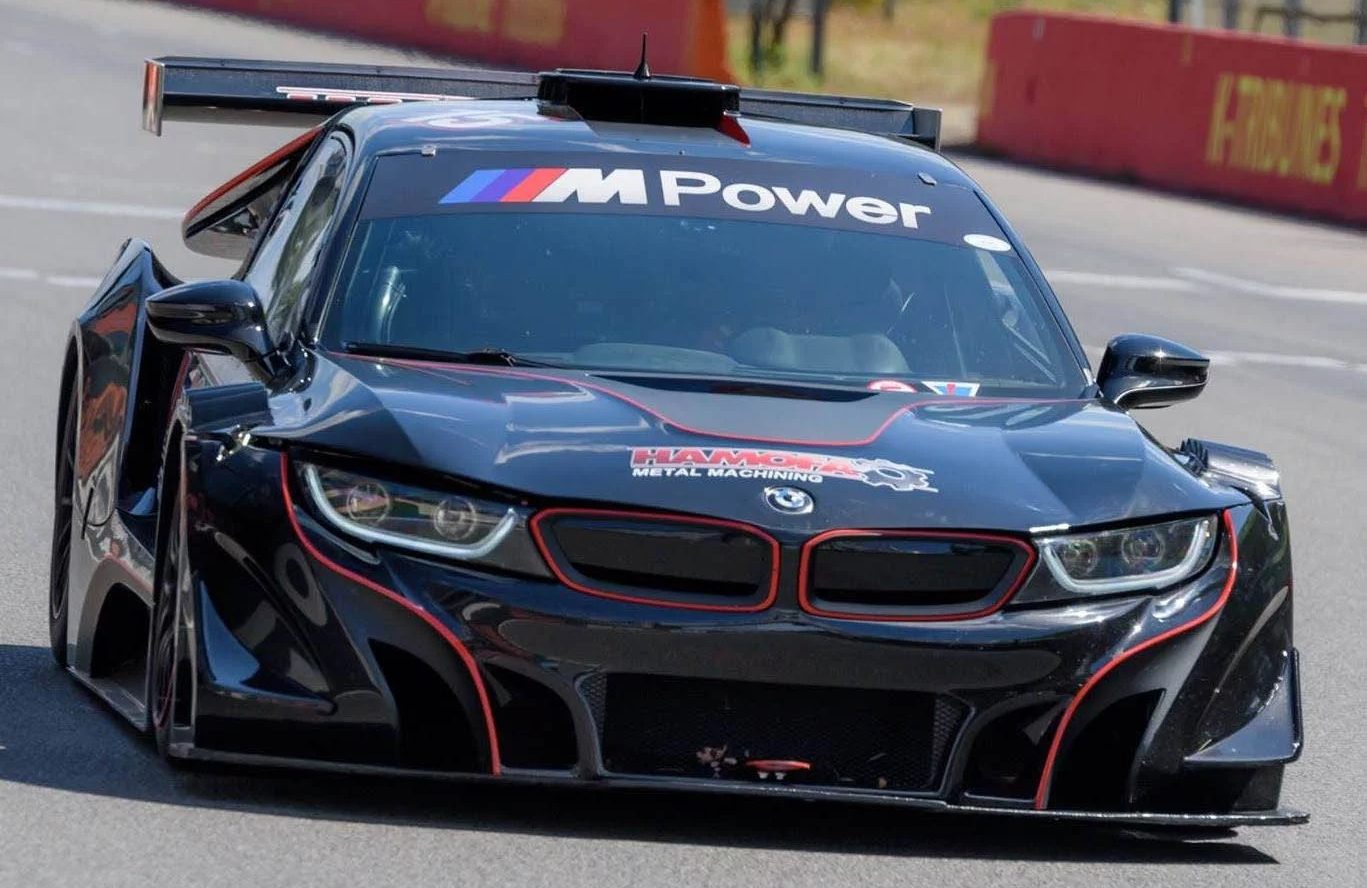 When the BMW i8 debuted many fans were wondering if the Bavarians would offer a version with a proper motor (as opposed to the hybrid powertrain) but this will likely never happen so the crew from Belgium Motorsports took matters into their own hands.

It is called the i8 V8 GTR and simply put it is bespoke race car fitted with a BMW S65 V8 and made to look like the i8.

Much of its frame is tubular and the body comes apart like a proper race car, so it’s not actually just an i8 with a V8. It’s still very cool, though.

Some even tastier information is that the team plans an even more potent upgrade to bring it up closer to 600 hp (447 kW). 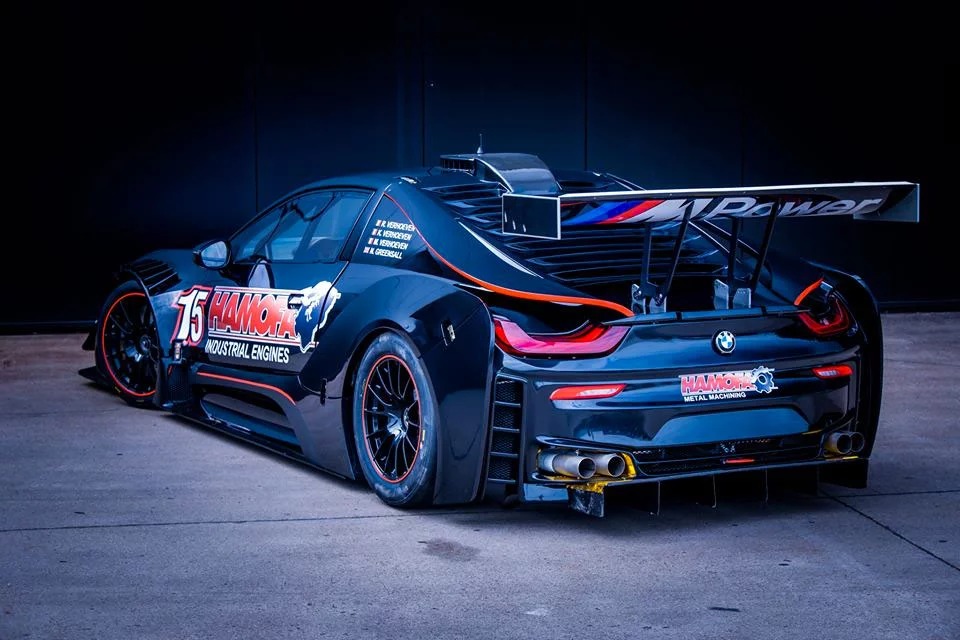 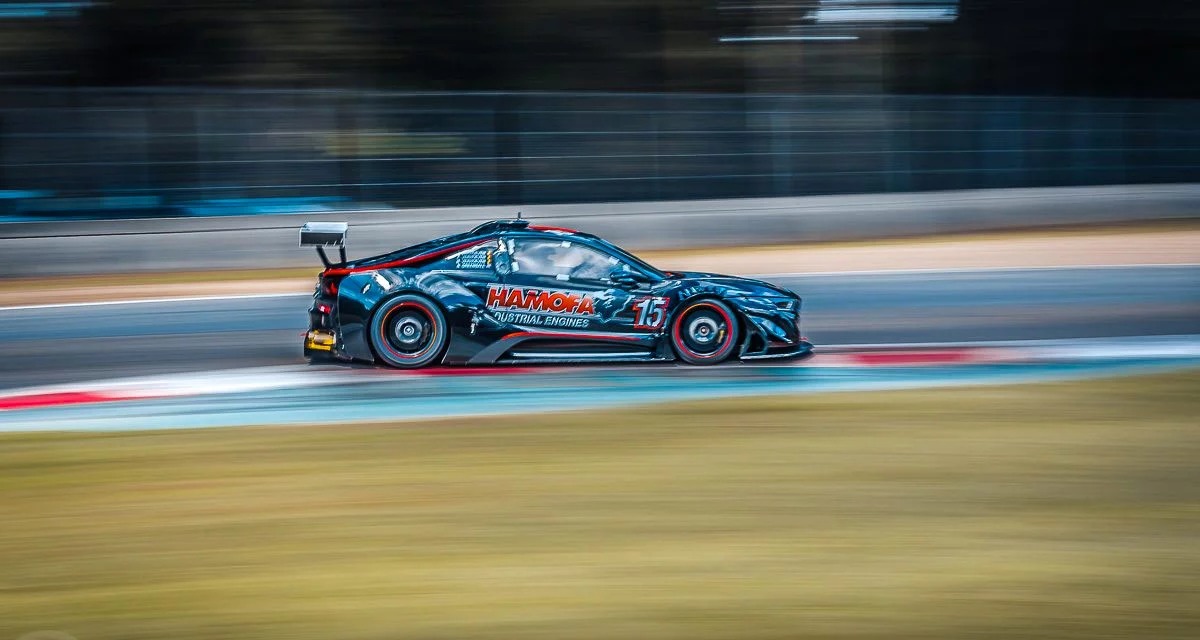