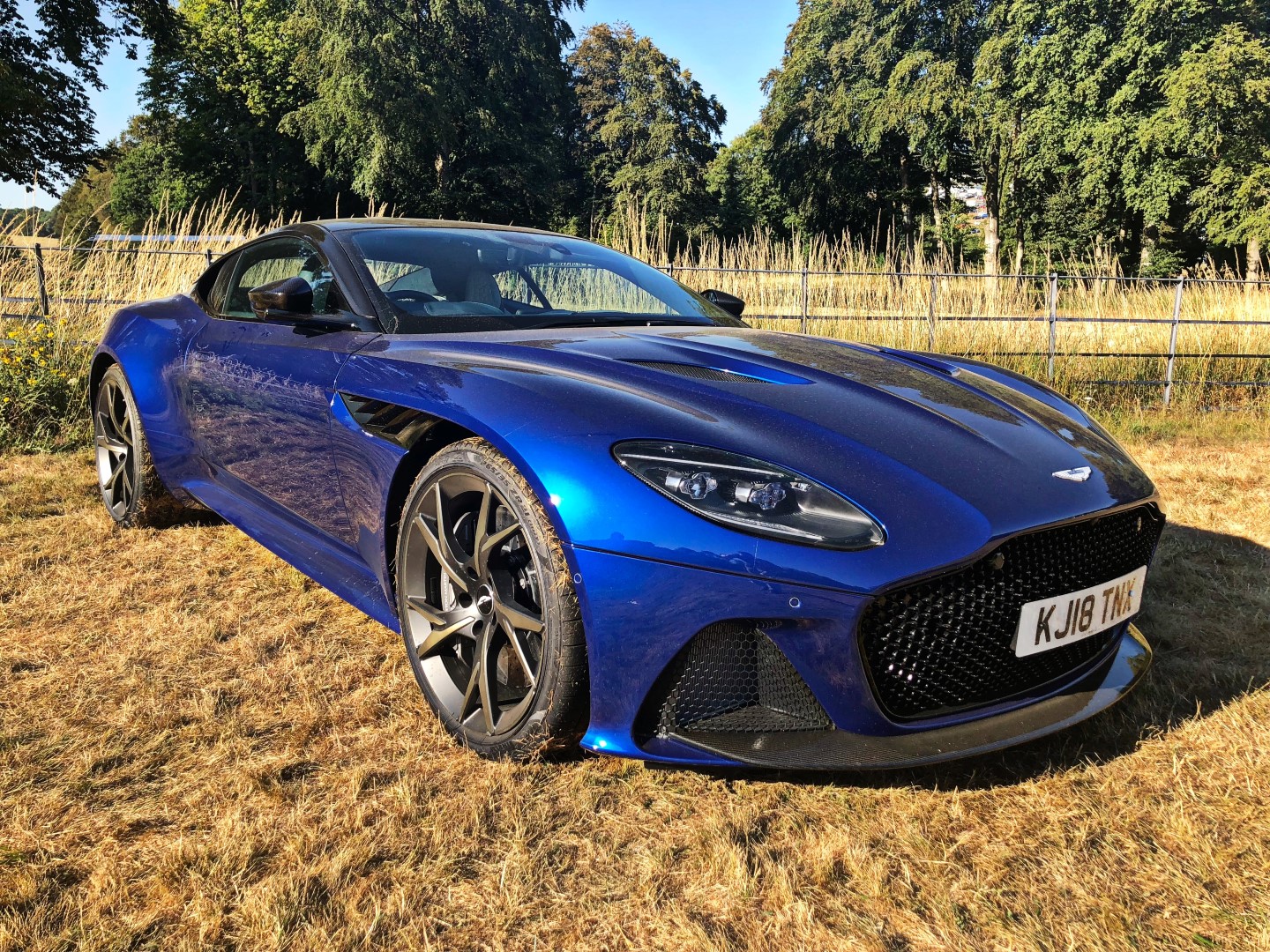 Aston Martin’s stupidly sexy rival to the Ferrari 812 Superfast is about to get sexier and faster with an AMR version of their DBS Superleggera.

A senior Aston Martin exec admitted to motoring that because they “produced an AMR version of the previous Vantage and have an AMR Rapide and DB11, so it’s safe to assume a DBS Superleggera is coming.”

The same source confirmed that the DBS Superleggera had been developed to “leave space” for an even faster, more hard-core AMR version of the super GT.

Just like the other AMR offerings, we can expect a completely revised spring rate setup and retuned adaptive dampers that are more suited to fast road and track work.

Externally we can expect the usual ‘AMR’ logos and deliciously bright lime coloured highlights to differentiate it from the ‘regular’ DBS and inside the standard seat offering will be replaced by optional carbon fibre shell seats to drop about 20kg from the kerb weight. The steering wheel, exhaust tips, engine cover and more will also be made from the weight-saving material.

Thanks to these performance increases the more hardcore AMR DBS Superleggera should be able to hit 100 km/h from standstill in 3.2 seconds (making it 0.2 sec faster than regular variant) and will go all the way to 345 km/h (give or take).

When will we see such a beast? Don’t get too excited just yet because it will likely only be late 2019 or early 2020.