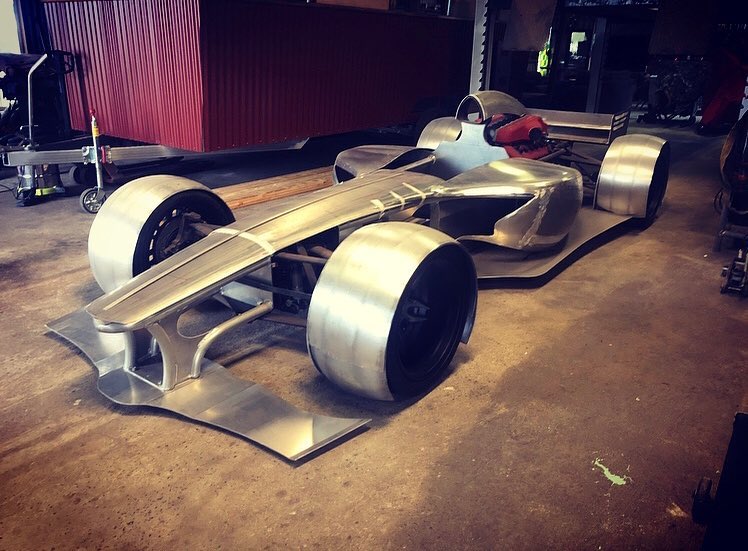 The never-ending world of creation has yet another insane idea thrown at us. This time it’s from Zac Mihajlovic’s fantasies, a man who once built his own version of the iconic Batmobile. Now the creative genius is building a road-legal Formula 1 car powered by a V12 engine from a Ferrari F12.

It seems the likes of the Ariel Atom and BAC Mono, which are the closest thing to a road-going F1 car, were not extreme enough for Mihajlovic. To take things to the utmost level, the specialist has taken a 740 hp (552 kW) from a 2014 model Ferrari F12 that’s been written off to mate it with a gearbox sourced from a firm that builds transmissions for Australian Supercars Championship cars. The result will be a F1-esque car that is not only road-legal, but one Mihajlovic plans to drive on a daily basis.

With experience gained from building the Batmobile, Mihajlovic plans to kit his new project with equipment to aid in dealing with various road surfaces. For example, the car will be kitted with a hydraulic lift system should it need to drive up thorny curbs, speed humps, or driveways. Also featured will be an airbrake, straight-through exhaust, and a system that allows for the front bodywork to be dismantled in around 12 seconds.

The geek has also thought well about maintenance. With emphasis seemingly put on routine service of the car, Mihajlovic aims to build the F1 in such a way that it will be easy to access and change some components and fluids such as the oil.

While Mihajlovic has showcased progress of the project on social media, posting photos on Instagram, he insists that the car is much closer to completion than what he has documented. The F1-esque carmaker aims to start testing the car before the end of the year. Moreover, Mihajlovic plans to put a price tag of $1 million (approx. R14.3 million). 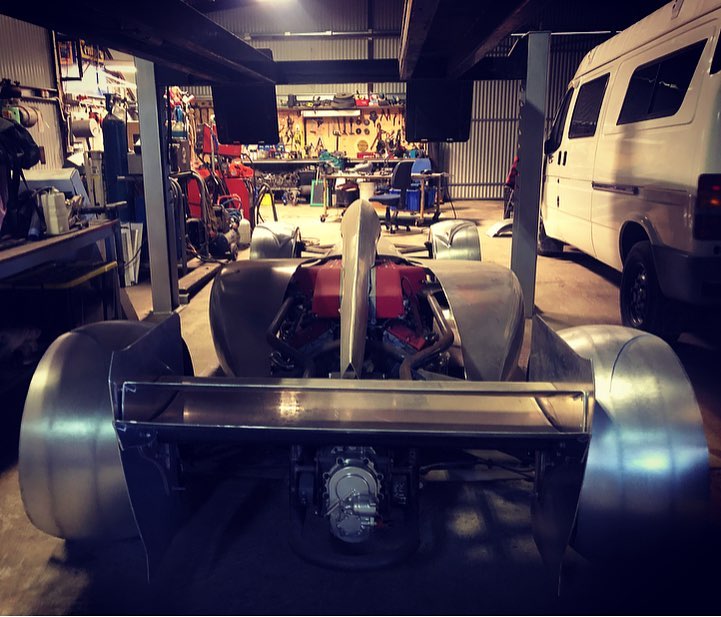