The Role of Blogging in Automotive Development 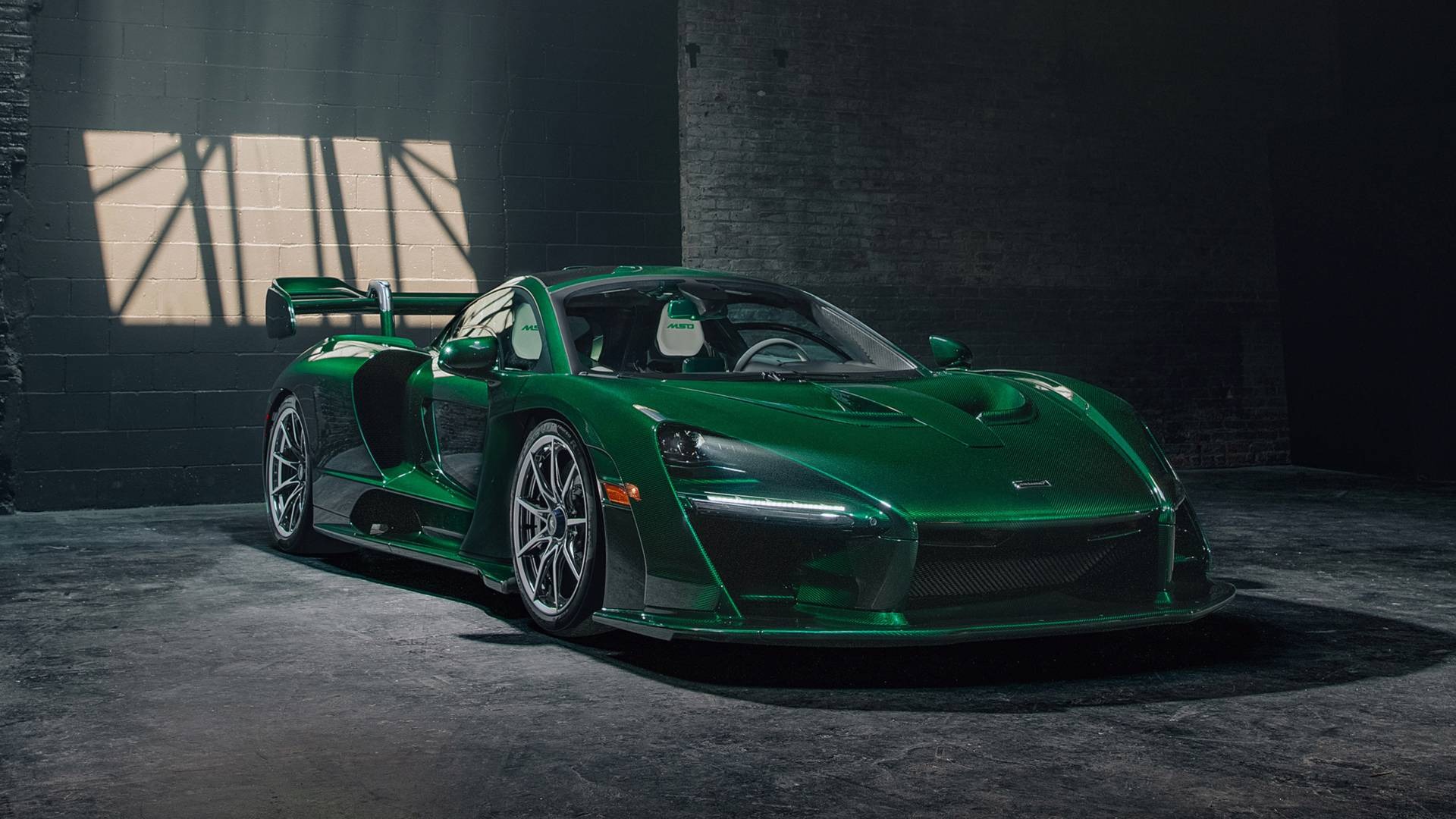 “Give the people what they want.” We hear it all the time, but when we talk about business we don’t say it the same way. When it comes to automotive development, it seems like things are even more complicated. Maybe we all want driverless, electric cars, but the insurance and oil industries would be seriously disrupted. The politics of regulation also play a role.

So does the fear of adoption. Many feel that driverless cars come with risks that human drivers do not, and vice versa. Some members of the public are ready, others are not, and most engineers understand that a mix of human driven vehicles and driverless ones presents unique issues that a complete adoption does not.

So what role does blogging play in economic development? The answer might surprise you. Nearly anyone can go online, purchase a domain name, start blogging, and build enough of an audience to have a serious voice that deserves listening to. But what, exactly are automotive bloggers saying?

The first thing automotive bloggers do is challenge the status quo. Clearly the system in place now nearly encourages human driving, and solo driving at that. Commuting and use of public transport are not as common as they should be, and especially as Americans, we love our cars.

Also, despite the fact that Tesla has proven that an electric vehicle can be both fast and offer long battery lives, other carmakers are slow to adopt them on a wide scale. Nissan and Chevy both have some cars, and there are hybrids from Toyota, Hyundai, and more. But others, like Subaru, have had to abandon hybrid efforts due to production and reliability issues, and have not yet joined the electric vehicle race.

Blogs have been a large part of expressing public interest, keeping the public updated on progress, and holding manufacturers to their word about advances and releases. Changing the status quo is essential for the future of automotive development.

As mentioned above, bloggers often keep the public informed of new advances. When press are invited to events like the Consumer Electronics Show (CES) in Vegas, that press includes bloggers who have a wide influence in the automotive field. Test drives, special events, and even design reveals are covered by bloggers and conventional media alike.

Why do automotive manufacturers do this? Blogging has gotten too large to ignore, and online social sharing is the new word of mouth. A positive review or the right words from a blogger with enough influence can begin a trend in media coverage and even make posts go viral.

Of course, the same can be said of failure, and manufacturers are careful how they reveal such news, and try to spin how it is reported.

Keeping the public informed is one of the other key ways automotive blogging influences development.

A passion for cars and all things automotive is not just an old man’s game. Young men and women are vested in changing the automotive world for the better, and bringing new technology into the vehicles we drive. Where did those young people develop that passion?

The days of getting Motor Trend or Automotive in your mailbox are not over, but the younger generation prefers a paperless, easily digestible online version of the same stories. In other words, a blog. The internet is where young people discover and develop passions, and automotive blogging does a lot in the role of inspiring them.

For decades, the automotive industry was stuck in a rut. American cars were not competitive in many ways other than brand loyalty. Quality suffered, costs soared, and foreign cars took over the roads. It was only after American cars began to turn a corner and come into their own that young people began to pay attention to them again.

This type of change, along with the advocacy for modern technology and improvements, was driven in large part by automotive writers. It started in print magazines and with consumer reviews, but as time progressed this advocacy moved online to blogs and websites. That is where much of these conversations take place today.

Advocating for change is a huge role of automotive bloggers, and speaks volumes about what is needed in future automotive development.

Last, but certainly not least, automotive blogging keeps the automotive world fun. In a place where there are many serious topics, the role of cars, at least for now, is more than just transport. Our cars reflect our personalities, and we use them to express ourselves both on the road and sitting in our driveways.

Automotive blogging helps us to stay focused on the fun, and not forget about America’s great love affair with the automobile both in the past and now. Without the fun in writing and as a component of automotive development, we might as well all drive the same car the same speeds all the time.

Blogging plays a surprisingly significant role in automotive development. This type of media is here to stay, and our future driving selves will be thankful it was here