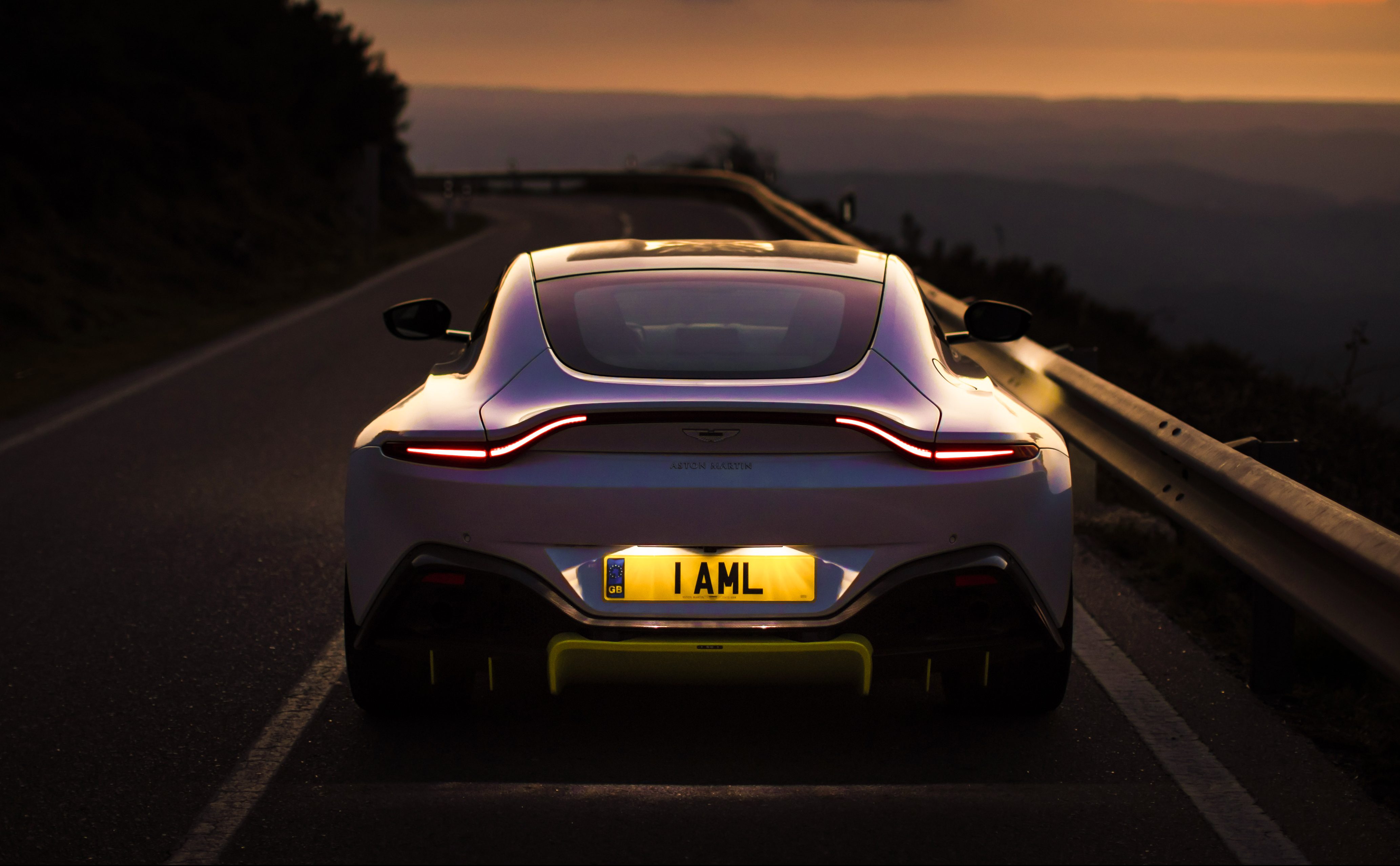 Mercedes and their AMG division are set on keeping with the 9-speed Speedshift automatic transmission connected to the 4.0-litre twin-turbo V8 but Aston don’t quite have the same mindset around this.

The British engineers have been tasked with being the first to mate a manual gearbox to the AMG-sourced V8 engine of the new Vantage, producing a more involving car that’s due out in 2019.

The manual car will be offered in the same guises as the automatic, so an S version is due, while it’s likely that a more hardcore AMR model will be offered with three pedals as well.

Buyers of the manual version will likely sacrifice some outright performance but that is not what they are after. They want a more engaging drive and what better way than tinkering away with three pedals and a stick connected to a 500 hp V8.

The manual gearbox was important to the previous-generation Vantage because it helped to produce that car’s halo models, which culminated with the V12 Vantage S. and a V12 version of the latest Vantage is not completely off the cards.