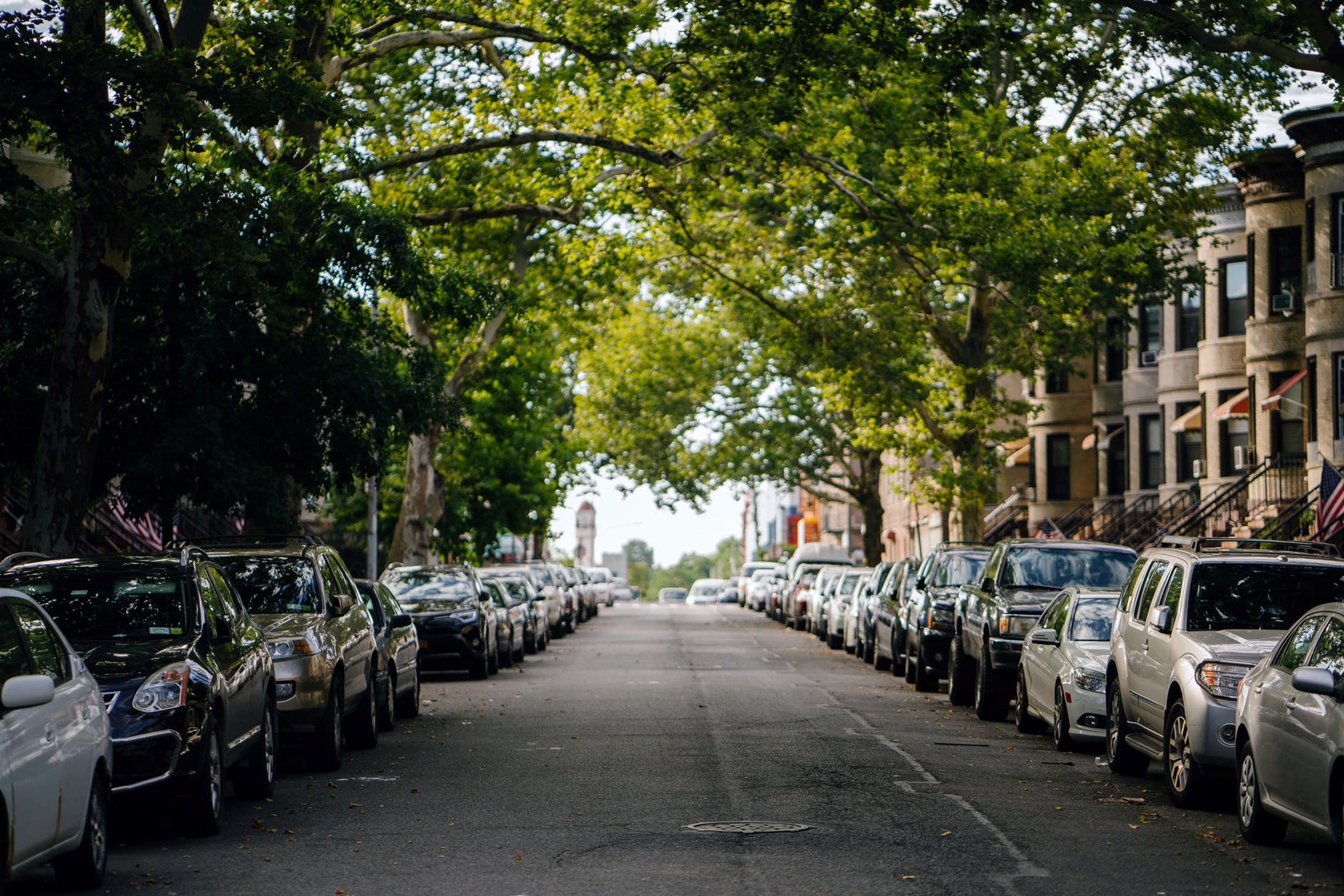 Nobody can refute the importance cars play in the lives of people.  For the average American householder, owning a motor vehicle is an expensive purchase. Getting your preferred vehicle, one that is most suitable for your needs, will require you spending some time at a dealership.

Have you ever thought of what actually happens in the car dealer business?  Actually, the current car dealership business plays a significant role in a country’s economy.  Revenue has changed significantly over the years because car sales are not as great now as they were years ago. New cars are no longer a significant contributor to dealership revenue these days, as they did in past years. In fact, when compared to new cars, used cars, including parts and services are now generating more profit for the dealership business.

Here are a few factors that affect car dealers in the current marketplace.

Car lots are always full of cars. This observation may lead consumers to ask why. The main reason there are so many vehicles occupying a car lot is that the car dealer believes that consumers will buy them. A contributing factor is that car dealers usually do an assessment of the market to find out: how well particular models sold previously, consumers’ feedback, and what the manufacturer of Original Equipment (OEM) want them to include in their order and retain them in their inventory. Herein, lies the dilemma, especially if there is a high demand for models and the manufacturer does not have enough to satisfy the demand. Other determining factors could be models that have lost favor or those with manufacturing faults.  All these will result in a tailspin for the models affected.  Click here for more. https://www.ftc.gov/tips-advice/business-center/guidance/dealers-guide-used-car-rule

In terms of car purchasing, car dealers like most individuals, source financing to buy cars. They use an instrument known as floorplan financing to buy cars from the manufacturers. To acquire new vehicles, dealers have to source a loan via manufacturers. After which, dealers have to pay a monthly interest on that loan. Although the majority of used vehicles are financed this way, there are dealers who are owners of their used car business. 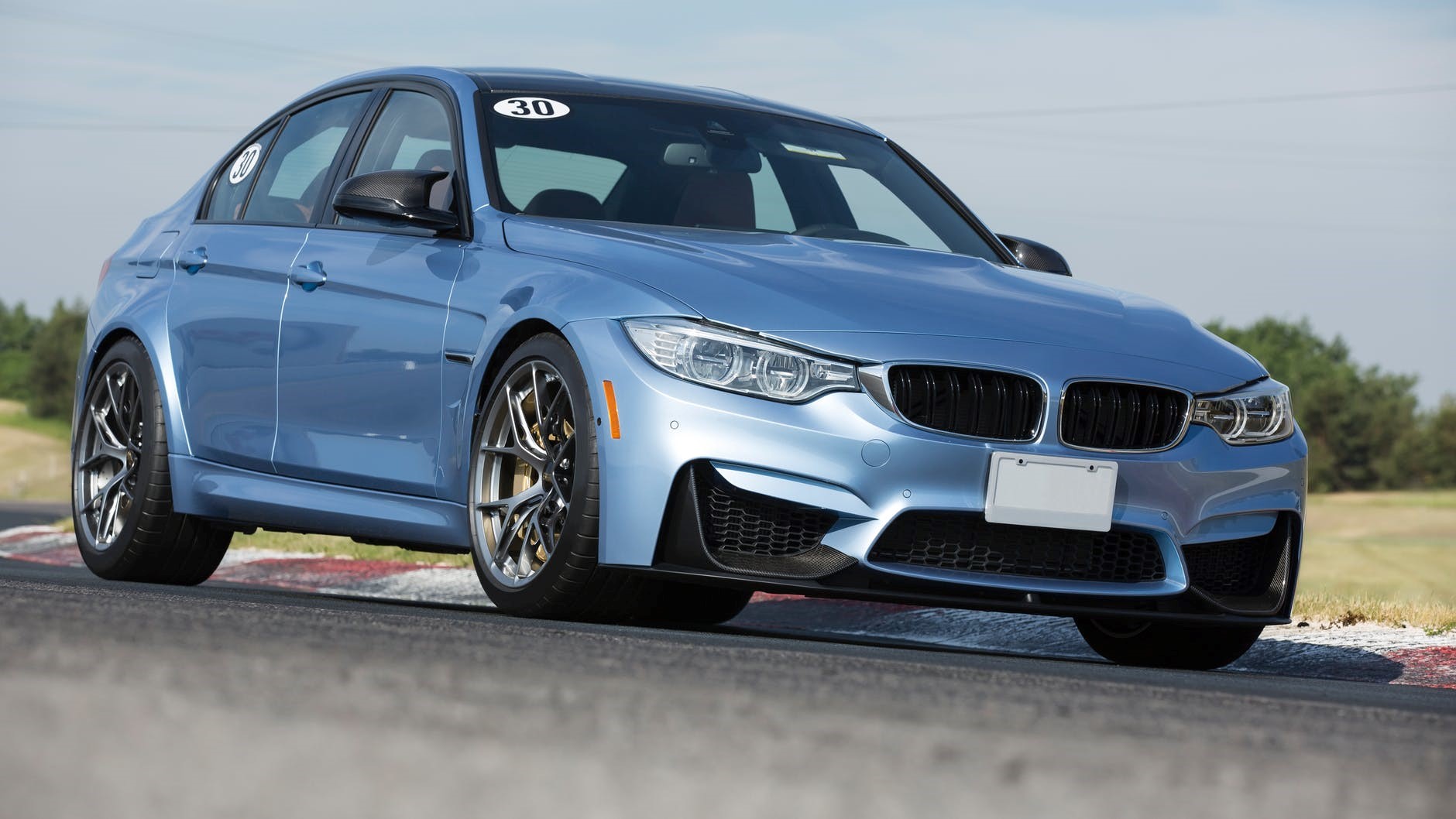 There are rules governing the business world and one such is that a business that is not growing is one that will fail.  Car dealers, therefore have to find ways to get new customers. It is not about getting that extra money, instead, it is finding another representative for the dealership. New business often thrive on word of mouth advertisement but since the recession, it has been challenging to get new customers. Declining economies and a slow housing market are a few of the reasons.  One major factor is the influx of vehicles in the market. With many manufacturers rolling out the newest models each year, the industry becomes more disjointed. So what of the car trade in this disjointed industry? Makers of cars and dealers are finding it difficult to remain viable in the market.

A crowded market with too many competitors and a sluggish economy are the two major obstacles for attracting customers. To maintain their footing in the market car dealers must do two things: maintain old customers and attract new ones. Repeat customers is the largest contributor to a car dealer’s reputation and yearly incomes. Businesses these days are continually conducting surveys to find out what customers think about the service they offer. The challenge faced by current car dealers is how to maintain brand loyalty especially with young buyers who focus more on specific features rather than specific brand.  Read here about other factors influencing buyers in the car dealership market.

Another issue dealers often encounter is the comparatively high rate of employee turnover.  Workers are fired for different reasons, or they may leave by themselves. Several reasons exist for this, such as under-performance, non-payment or being poorly paid.  Similarly, work hours in some industry do create disorder in home life, but although there are dealers who have initiated a pay structure for their employees, there are those who pay workers on straight commission.  A straight commission pay has its disadvantage. If the commission is based on a percentage of a decreasing profit, then the compensation package will decline as well. 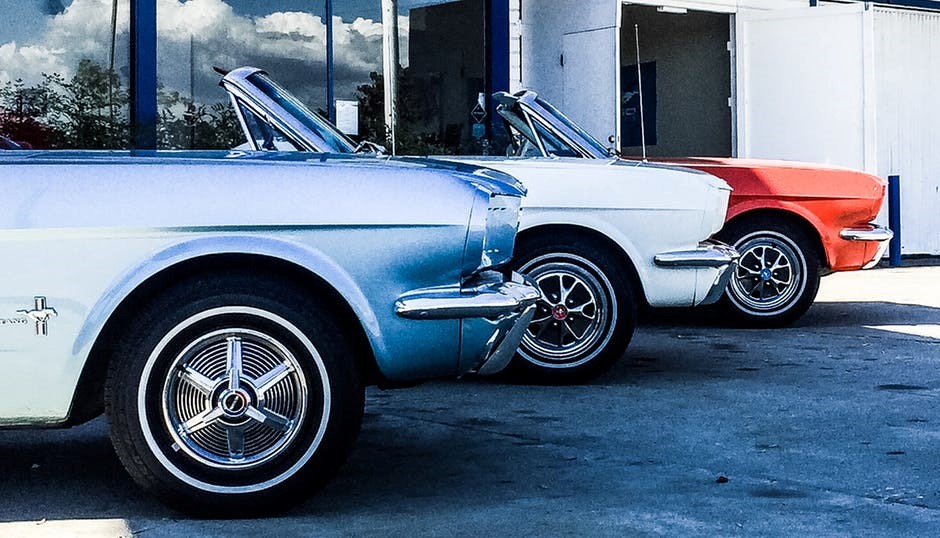 Consumers should never take car dealership lightly. Being aware of the current situation in the marketplace is a definite plus for the average consumer. It is the consumers’ responsibilities to educate themselves about what is happening in the car dealership market.  Having a knowledge of how car dealers operate will help you know the increasing challenges faced by dealers over the years and will help to create consumers that are more informed.  What does this awareness do for you the consumer? As a consumer, you will be placed in a position to get a “better deal” on a later purchase, or you will have a good idea of what constitutes a “better deal.”