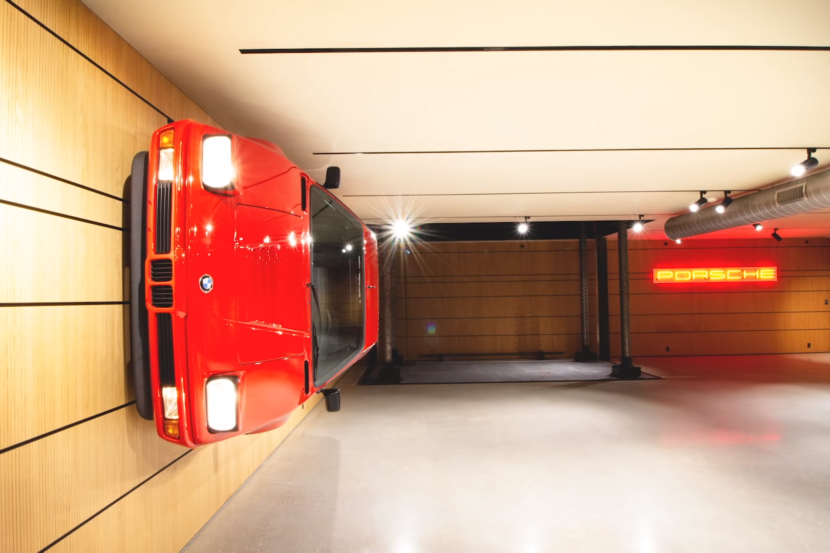 In 2015 a 1980 BMW M1 went on auction but it was well past the point of repair so someone decided to buy it for spare parts.

This someone already owned two M1’s at the time so this wrecked example would be perfect for spare parts for the two working cars but he did not just scrap the newly purchased BMW because after removing the engine, he got it completely rebuilt it and put it on display. 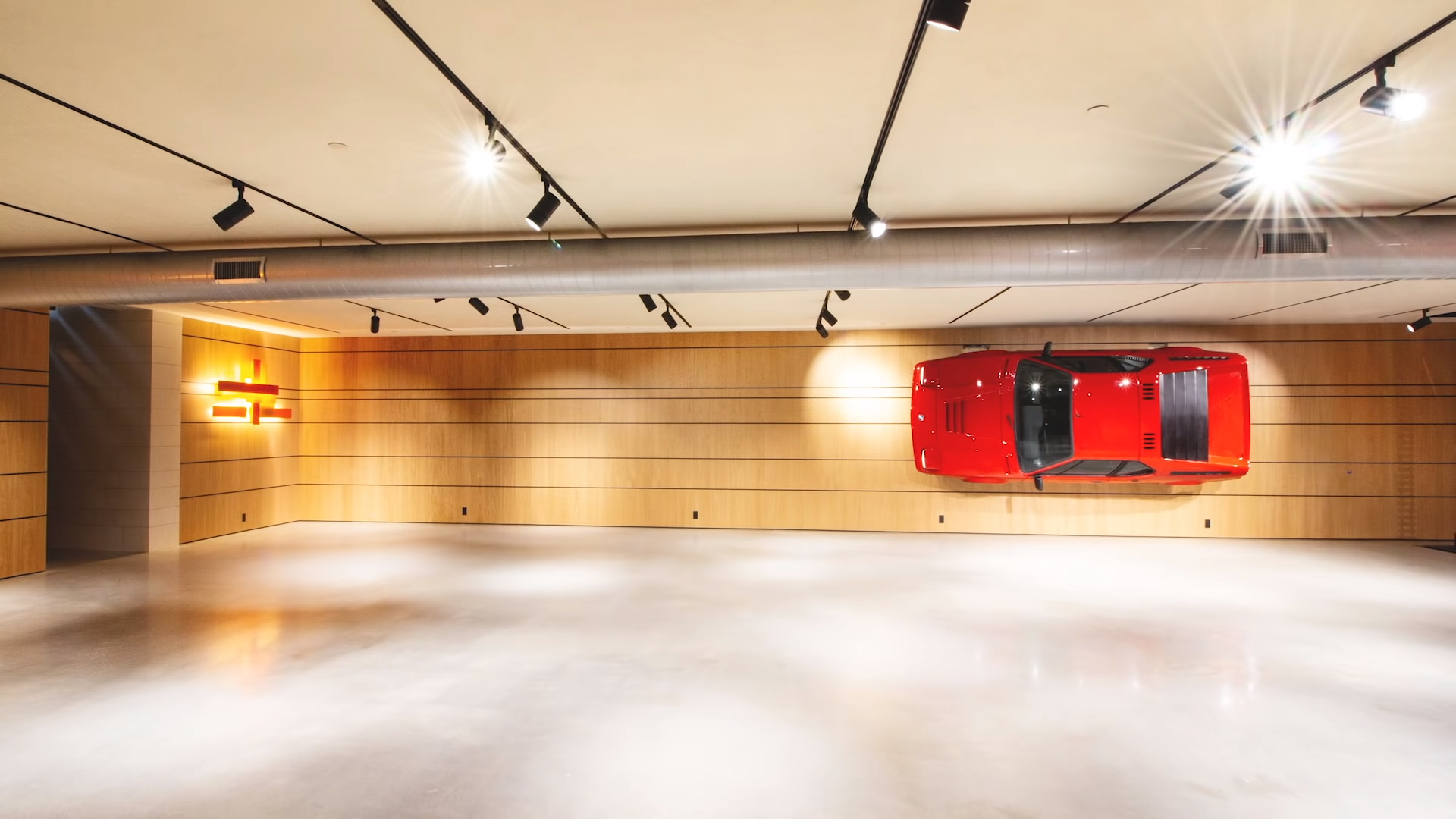 It did not stop there though because little while later, he came upon another BMW M1. This one had been burned in a building fire and most of its body panels had melted off. So the collector bought the melted M1 as well, thinking he could combine its parts with the wrecked car’s and make one, fully functioning M1.

This proved to be way too much trouble so instead combined the two cars and made a perfect replica M1 (finished in M1 red) to hang on his garage wall and it looks tremendous! Its not just four-wheel lovers adding wall art as if you are a bigger fan of two wheels, then you can go ahead with your own motorcycle wall art too.

Check out the clip below showing the full installation process. Got to love the lengths these passionate collectors will go to!