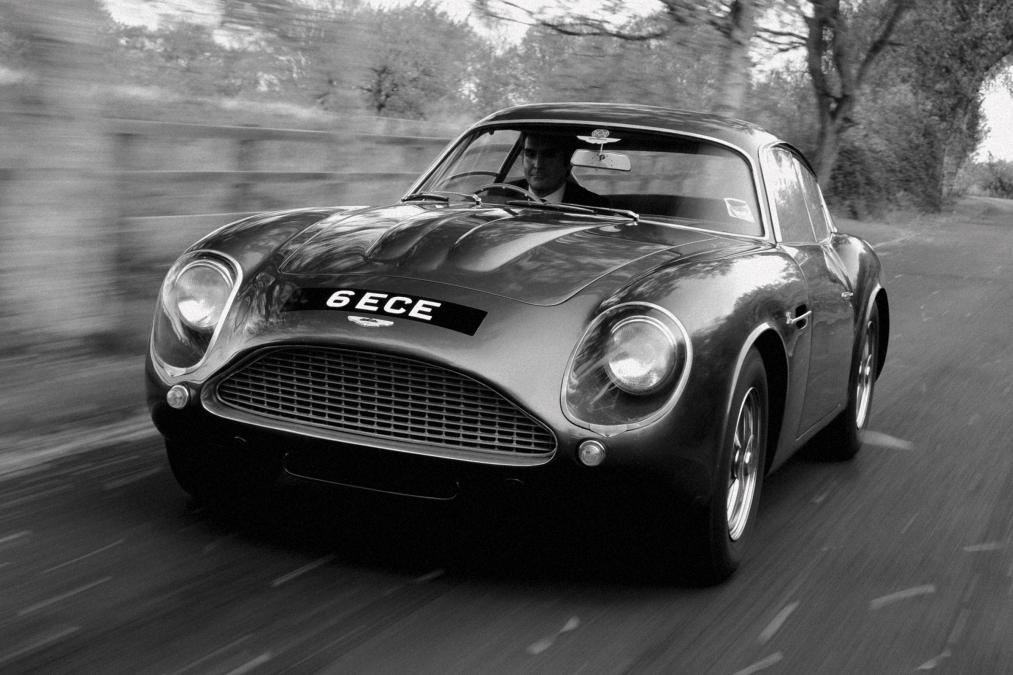 Aston Martin and Zagato are teaming up yet again but this time it is for one of the most exclusive collaborations so far.

Zagato will be celebrating its centenary next year so they will work with the British manufacturer to produce two cars; the all-new DBS GT Zagato and the DB4 GT Zagato Continuation.

The DBS GT Zagato will be based on the sexy DBS Superleggera but will be clothed in a fully new body. Only one teaser of the front end has been released which you can see below.

The DB4 GT Zagato Continuation will be a track-only creation and will be manufactured with a mix of classic techniques and modern technology. The curvy body panels will still be hand-beaten over a tubular chassis, but they will also be digitally scanned to ensure perfect accuracy. Just like the original the car will be powered by a 3.67-litre straight six engine sending the 345 hp to the rear wheels through a four-speed manual gearbox and a limited-slip differential.

The DBS Zagato will be built at Aston’s HQ in Gaydon but the DB4 GT Zagato Continuation will be assembled by Aston Martin Works at the Newport Pagnell plant.

Just 19 of each will be built, which matched the production run of the original DB4 GT Zagato, and makes the DBS Zagato the rarest of the modern day Aston Martin Zagatos. You can only buy them together, at a cost of £6 million (roughly R115 million). 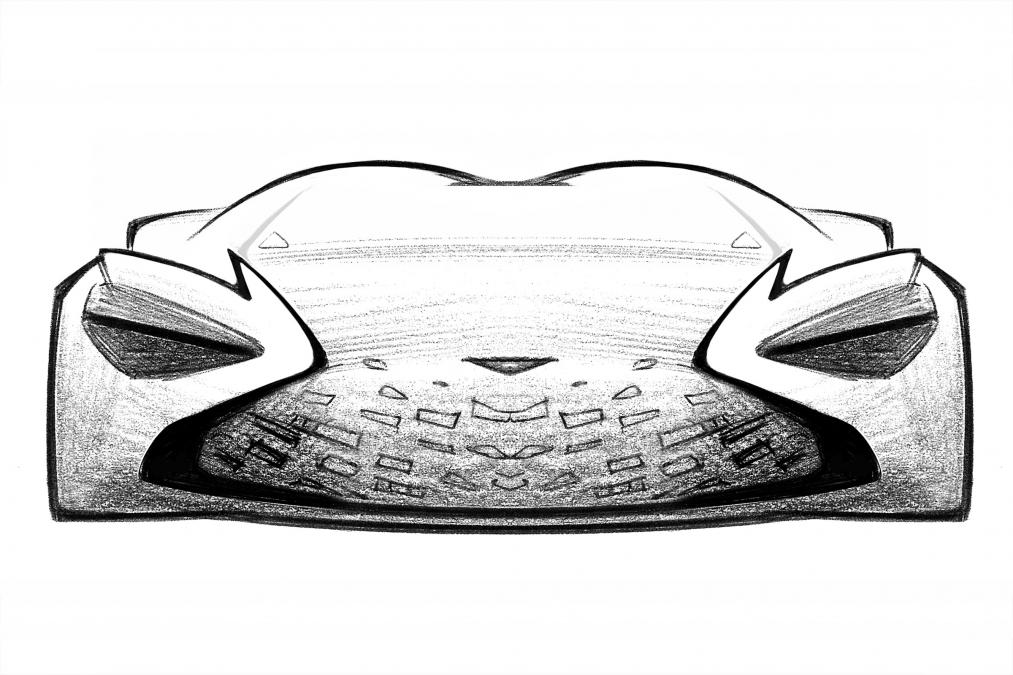