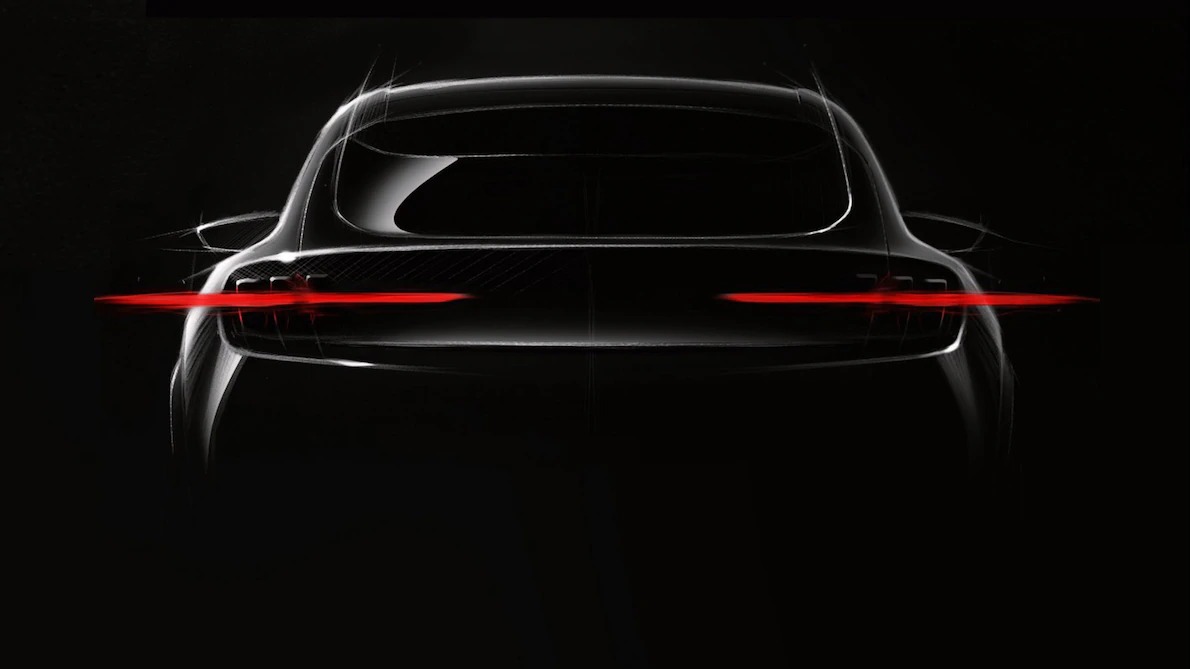 Not so long ago, news about Ford making an all-electric SUV based on the iconic Mustang and since then we’ve only seen renders from a third party. Now though, there has been an official teaser image giving some light on the rear end of Ford’s new EV.

Along with the teaser image Ford has also revealed that the crossover will arrive in 2020 with a targeted range of 300 miles (482 km) from its electric powertrain. This will be Ford’s first attempt at full-on electrification and quite a serious one. The company has assigned a new group called the Ford Team Edison which will be developing all EVs for Ford and Lincoln going forward.

In addition to design and engineering of the electric vehicles, Ford Team Edison is also tasked with overseeing the marketing, profit, as well as charging strategies for such models. “This new team had to be willing to challenge every truth and every process we had developed over the course of our careers,” said the team’s director Darren Palmer.

Thanks to the original model of the 1960s, the Ford Mustang is well known as the origin of muscle cars and because of this, it has been close to the hearts of many ‘American muscle’ lovers, particularly those from the US of A. Making a crossover based on this car is therefore quite a courageous move but fitting it with an all-electric powertrain is rather audacious. However, this also reflects the seriousness of Ford exploring the steadily growing market of SUVs and overwhelming future of EVs.

According to Ford boss Jim Farley, the Mustang-based EV was initially set to carry the name ‘Mach 1’, but due to a “very strong” reaction from the public, the brand withdrew using the performance signature.

As with its nameplate, more of Ford’s all-electric crossover is yet to be revealed.