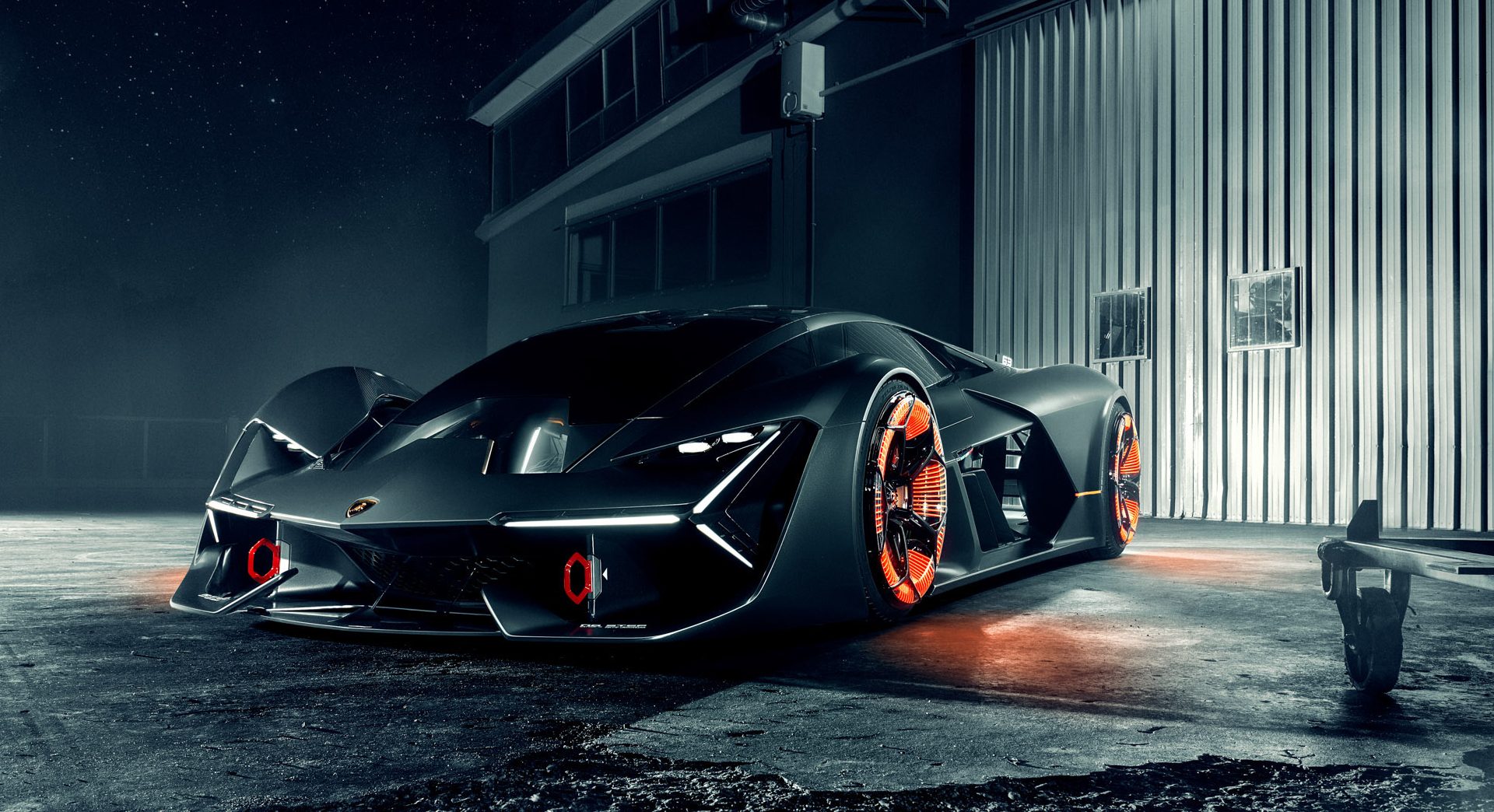 Back in June we reported about Lamborghini‘s first hybrid supercar being revealed to VIP clients in Italy and since then it has been showcased in New York giving rise to some new information.

The car is expected to serve as a preview for the Aventador replacement and will use the Terzo Millennio concept as design inspiration.

They will only be producing 63 units (a nod to 1963) with a price tag of around $2.5 million placing it right in the league of the Bugatti Chiron.

Production of the new Lamborghini model is slated to kick off before the year’s end, with deliveries slated to commence in the second half of 2019.

Lamborghini
Share. Facebook Email Twitter LinkedIn WhatsApp Telegram
Previous ArticleUnderstanding The Basics About The Ford F-150 Fire Recall – Is My Vehicle At Risk?
Next Article Next Koenigsegg May Be Called ‘Ragnarok’ And Pack 1,440 HP (1,074 kW)