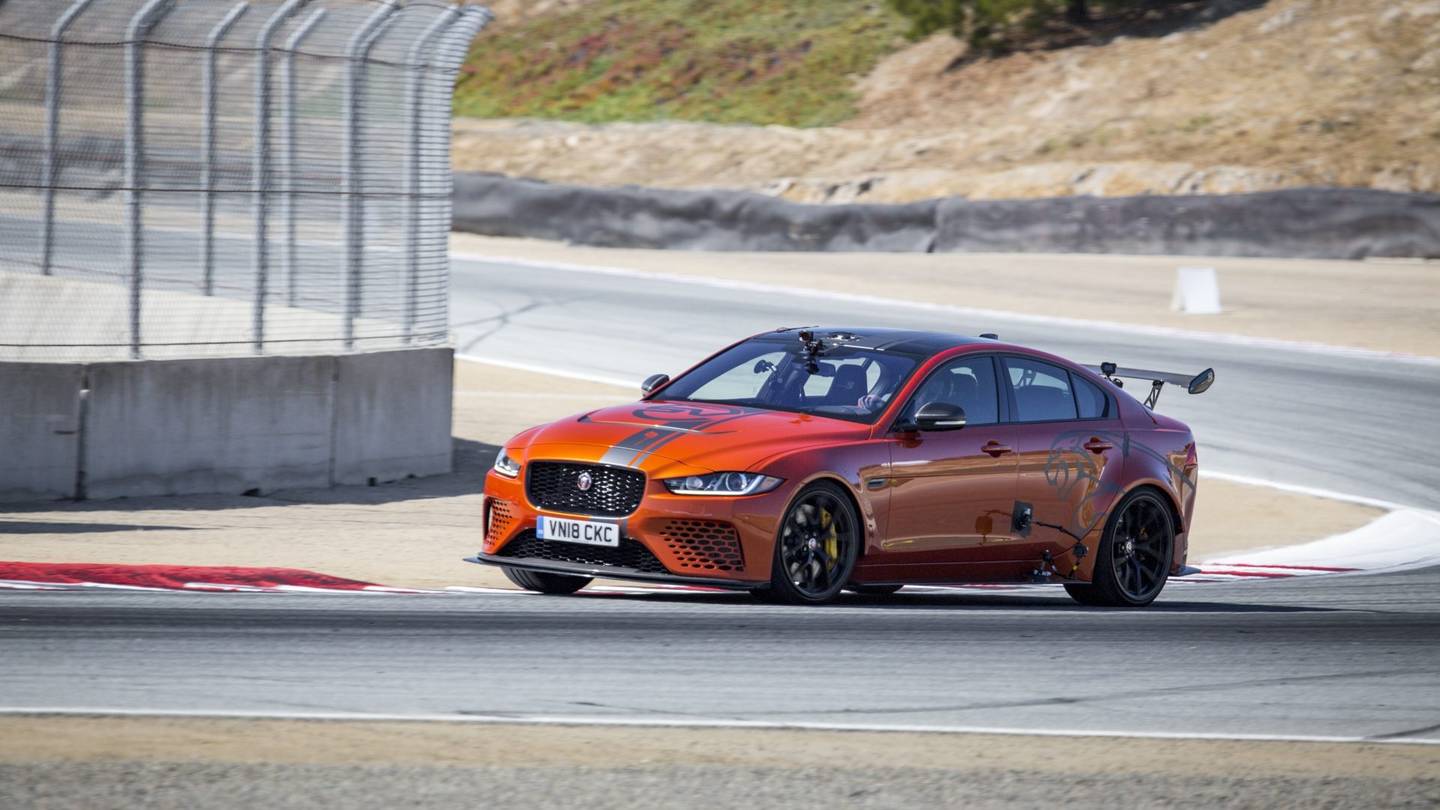 A specially-developed limited-slip differential on the rear axle keeps the XE SV Project 8’s rear under control during acceleration from slow corners, and its colossal rear wing does the same in faster turns.

Sadly these are only built in left-hand-drive configuration which means the chances of seeing one in South Africa are next to nothing. Let’s remain hopeful though because some guys have ways of getting these sorts of cars into the country legally albeit registered in another country.