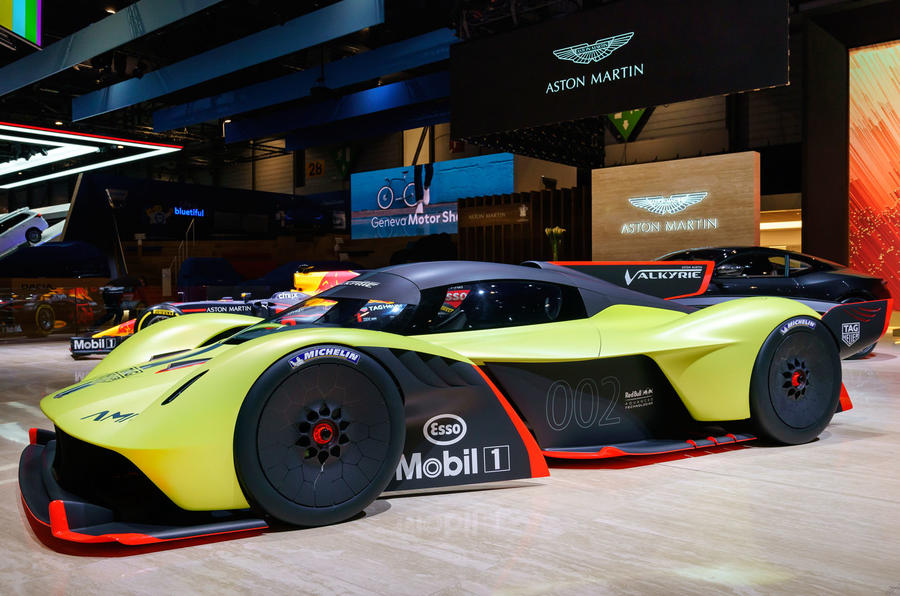 In a tweet shared earlier this year, Cosworth gave away some pretty juicy information regarding their engine development for the Aston Martin Valkyrie but quickly removed the tweet shortly after.

Obviously for the screenshot kings in the world, this was far too slow and we got ‘confirmation’ that the naturally-aspirated V12 would be the most powerful such engine ever used in a road car.

Cosworth CEO Hal Reisiger said that the Valkyrie’s 6.5-litrr V12 is being developed to put out “two to three hundred more horsepower” over any other V12 setup on the market. The 6.5-litre V12 in the Ferrari LaFerrari produces a maximum of around 950 hp when the car’s hybrid KERS system kicks in so on a conservative end, Reisiger is hinting at a design that will deliver at least 1,100 hp.

Considering the Valkyrie will set you back around $3.3 million it makes sense to pack such an insane piece of engineering.