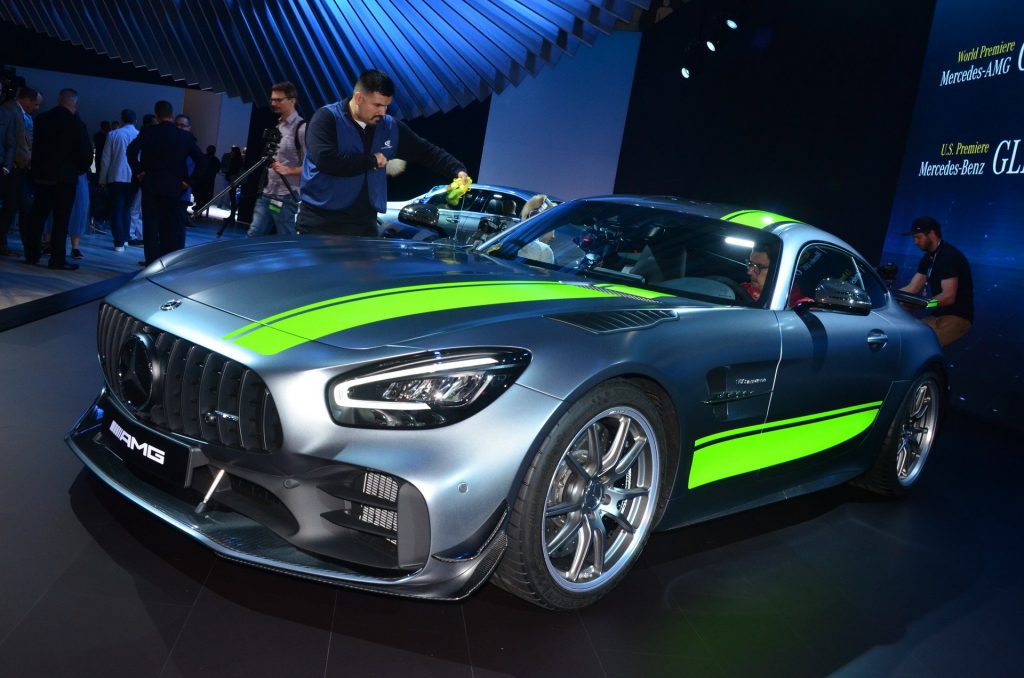 When Mercedes-Benz announced that they were discontinuing the very like-able SLS AMG, it was received with some degree of sadness. This sadness was amplified when we learnt the replacement would have twin-turbos instead of that fire-breathing, naturally aspirated V8. Five years on, however, and the AMG GT has become one very popular car indeed. With variations such as the GT R, and GT C the GT saw very little, if indeed any, loss in V8 sound. Five years is quite a long time in the world of cars though, so it’s not surprising to be hearing uttering of a refresh of the AMG GT.

According to Automobile Magazine, the GT will have a revised chassis that will be lighter and stiffer for cost-saving measures. This means, that the rear-transaxle of the GT will now longer be used. Do not fret, however, because the GT will be receiving Mercedes’ very capable four-wheel drive 4Matic system. Whether all variants will have the 4Matic system remains to be seen, but even if they do, rear-wheel drive will be only a few clicks away. As with most manufacturers these days, we will most likely also see some of electrification on the GT.

Whether all or only some of the Mercedes-AMG GT variants will be housing a V8 in the front instead of something smaller hasn’t been confirmed yet, but sources have indicated that the top-of-the-range GT will have a V8 accompanied by a battery that is said to add around 335 horsepower (250 kW). It is not unlikely that lower versions of the GT will sport Mercedes’ six-cylinder engine, or even four-cylinder engine as well.

This new generation of the GT will probably be available from around 2021.