McLaren Insists They Will Never Build An SUV 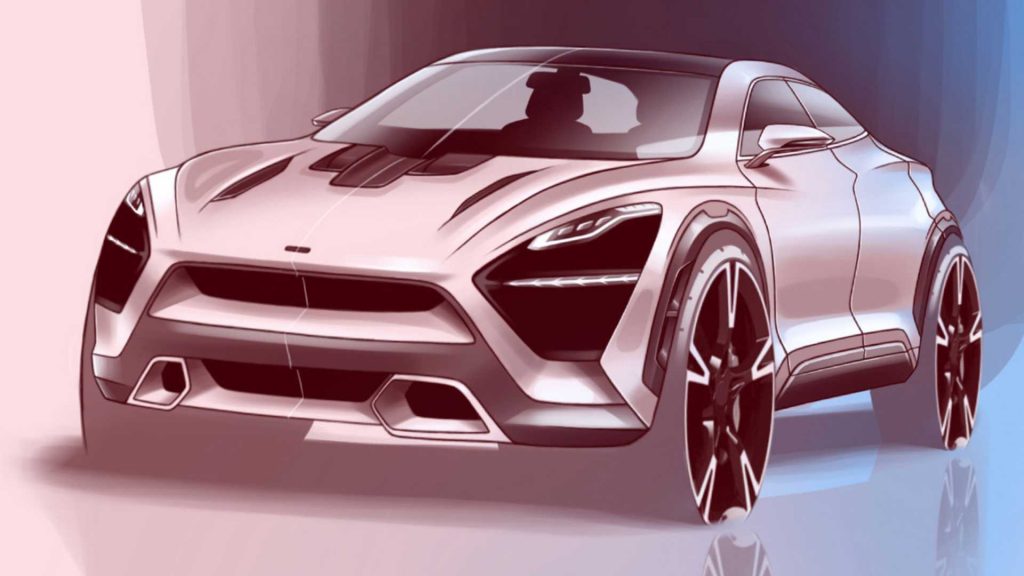 Porsche, Lamborghini and even Ferrari have taken the SUV path but according to McLaren Automotive’s head of design operations, Mark Roberts, this will never happen for them.

Roberts confirmed to the Canadian International Auto Show that his brand would never make an SUV.

After being asked if McLaren would sit on the sidelines as Ferrari, Porsche, Lamborghini and Bentley reaped the financial rewards of their heavyweight haulers, Roberts insisted it would.

“I can easily answer that and say ‘no’,” Roberts said.

“We really do deliver on the ultimate driving experience. For us, it means no compromise. An SUV doesn’t allow us to deliver on that. It’s not a no-compromise kind of vehicle.”

He added that “For a small company like McLaren, it’s a big deal and a big challenge.”