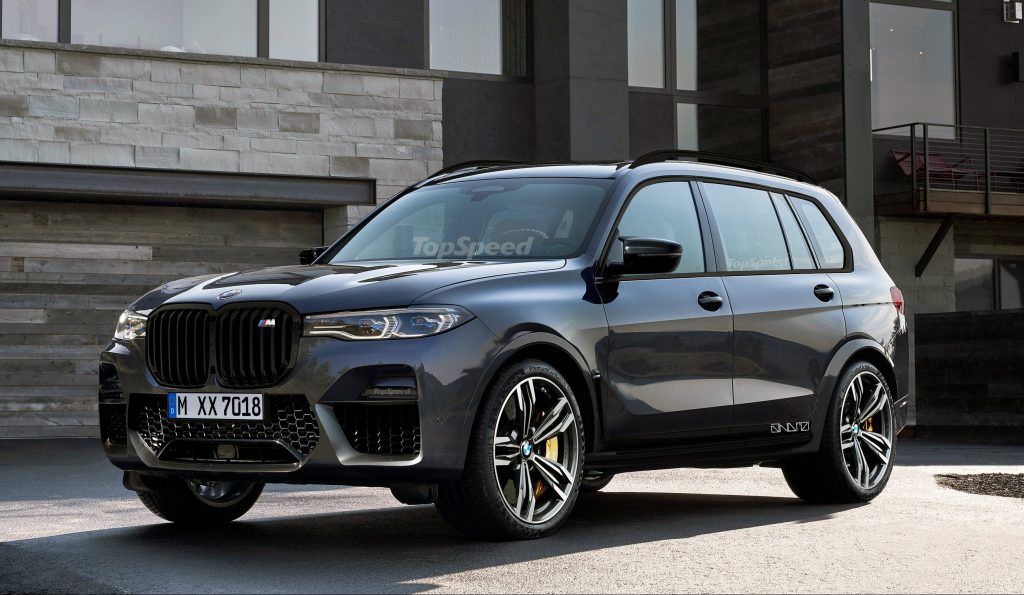 In the middle of last year the rumors swirling the ‘net about a possible BMW X7 M were rife and for good reason it seems.

According to BMWBlog, they were investigating the option of a X7 M but a potential market for the X7 M is seen as too small for now. With the general SUV craze things might change in the future.

The range-topping offering in the X7 family is the xDrive50i but there will be a M50i model in the future to become the beefiest bruiser.

An X7 M model would have used the same engine as the upcoming X5 M and X6 M SUV’s, same as the M8. That engine offers a smooth 600 hp and up to 750 Nm of torque, which would have been more than enough to move forward the heavy and large luxury SUV.

BMW
Share. Facebook Email Twitter LinkedIn WhatsApp Telegram
Previous ArticleProduction Rimac C_Two Could Pack Even More Heat Than Expected
Next Article Tips For Choosing A Car To Lease When You Have Bad Credit