BMW Says An Electric M5 Is On The Cards, But Not Soon 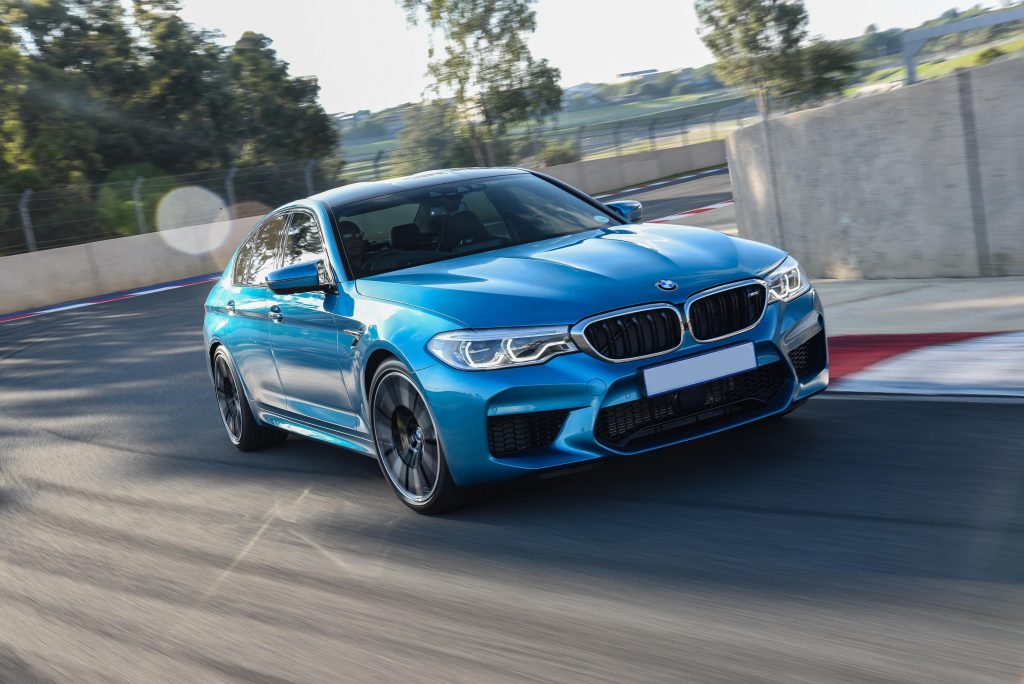 With so many electric cars being unveiled and released over the past week at the Geneva Motor Show, one wonders when the big crowd favourites who currently don’t have any form of electric aid will indeed be getting it. Cars like the BMW M5, for example, are most certainly one of those cars. However, BMW says that an electric-powered M5 is on the cards, but not anytime soon.

“We will put the train on the rails during my term (as M division chief),” Flasch said. “If we’re going to see something in the next 3 to 6 years it’s not something I can discuss today, but we are working on all types of electrification, all types of concepts.”

According to Flasch, “Electrification needs to deserve the M badge. We are in the lucky position that with our current engine line-up we are fulfilling all (emissions) regulations worldwide. We are happy. Our customers are happy. I don’t have the urge to put something to market as a test to see if it performs as well as the current M5. I will only put an electrified M5 to the market as soon as it outperforms the current one. But this is what we’re working towards.”

If and when a M5 comes with electric power, Flasch also wants it to maintain the true driving and handling ability as well as emotion that one expects from a BMW M car.

“Electrification is not just about propulsion technology. It’s the way you apply it, the way you control it. It’s the way the chassis and engine systems cooperate. Character is key. I think there is a way to get an EV or a plug-in hybrid extremely emotional, but it’s more than just adding components together and putting a badge on it. There’s still a lot of know-how that needs to go into this.”

There’s no denying almost every car out there will have some form of electricity. Are we seeing the end of the more than century-long era of internal combustion? But more importantly, is it the end of performance cars offering the thrill and emotion that only the sound of a thunderous V8 or V12 can offer? Only time will tell…

BMW
Share. Facebook Email Twitter LinkedIn WhatsApp Telegram
Previous ArticleLamborghini Confirms V12 Is Not Dead, Yet
Next Article How to Increase Driving Safety & Steps to Take in Case of an Accident