Ferrari V6 Hybrid May Get 486 Moniker 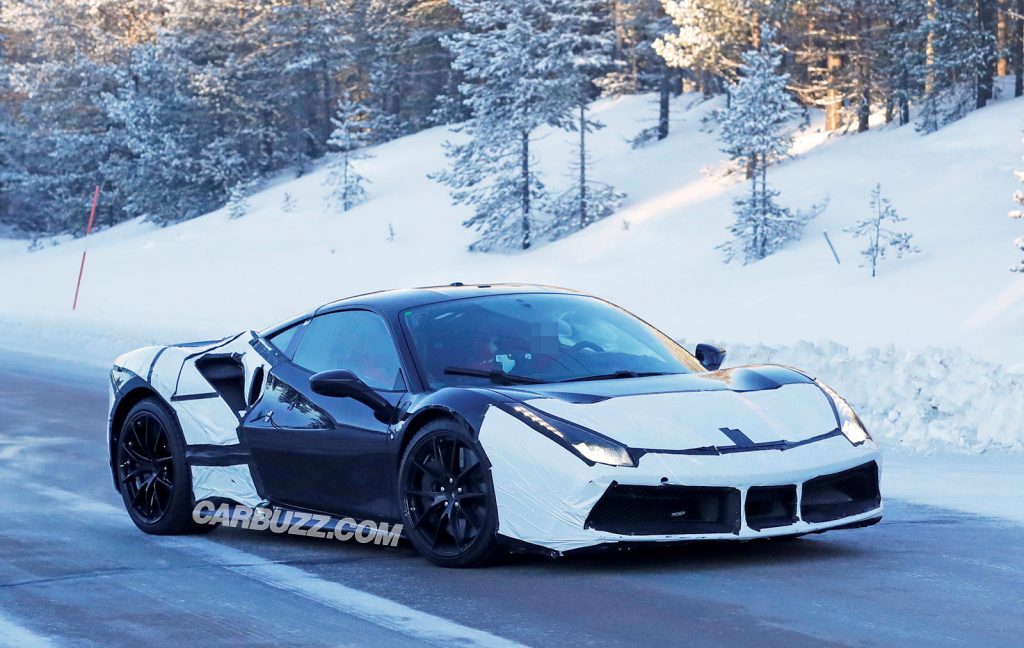 Everyone is still talking about the sleek Ferrari F8 Tributo but there are still four new models to be released this year with one of them being the long-rumored V6 hybrid supercar.

It is expected to debut as soon as May this year and according to Car it will receive the 486 moniker.

The hybrid V6 will reportedly use the twin-turbo powerplant from the Alfa Romeo Giulia and Stelvio Quadrifoglio models as a starting point. Mechanical tweaks, in addition to the electric motor, will allegedly push the output to around 723 horsepower (539 kW) and a whopping 1,085 Nm of torque. That is a lot more than what the Alfa’s receive considering they offer ‘just’ 505 hp (377 kW) and 601 Nm of torque.

The electric motor is thought to be packaged between the engine and gearbox, but it may be possible to add an additional electric front-wheel-drive module at a later stage.

One big advantage to using this engine is that because of it being less than 3.0-litres in size, it avoids extra taxes in China which is a major market for the brand.

The electrified layout will reportedly eventually go into several of Ferrari’s upcoming models, including the one that will potentially revive the Dino name.