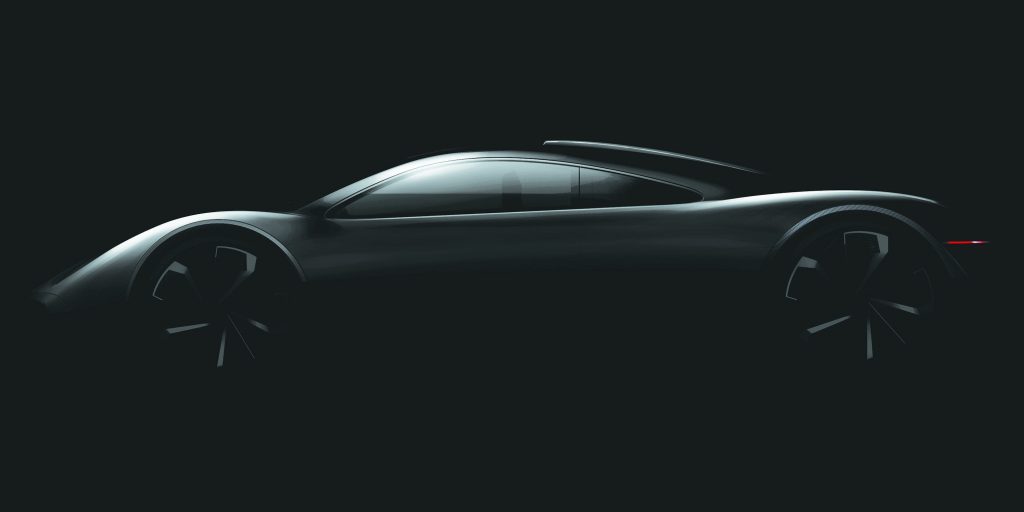 The McLaren F1 designer, Gordon Murray, is busy on a real successor to the iconic supercar but that is not all he is focusing on as his other mid-engine car project is equally exciting for different reasons.

Back in 2017 we heard about Murray’s new IGM brand focusing on lightweight cars but now we are getting some juicy details about the first creation, codenamed T.43 thanks to Road and Track.

The publication recently sat down with him where they received some headline figures for the mid-engine creation. Weighing under 950 kg (1873 pounds), packing 215 hp (160 kW) from a Ford-sourced turbocharged three-cylinder, sporting a manual gearbox, and all for a base price of under £40,000. Sounds pretty damn good if you ask us?

Murray said “it’s a Lotus Elise, but usable every day” and that the “market segment is not just underpopulated, it’s virtually empty at the moment”

Since the T.43 will be so light it will have the same power-to-weight ratio of an outgoing 911 Carrera S. “A 2.0-liter motor on that would make it a super car, you know, at that weight,” Murray said.