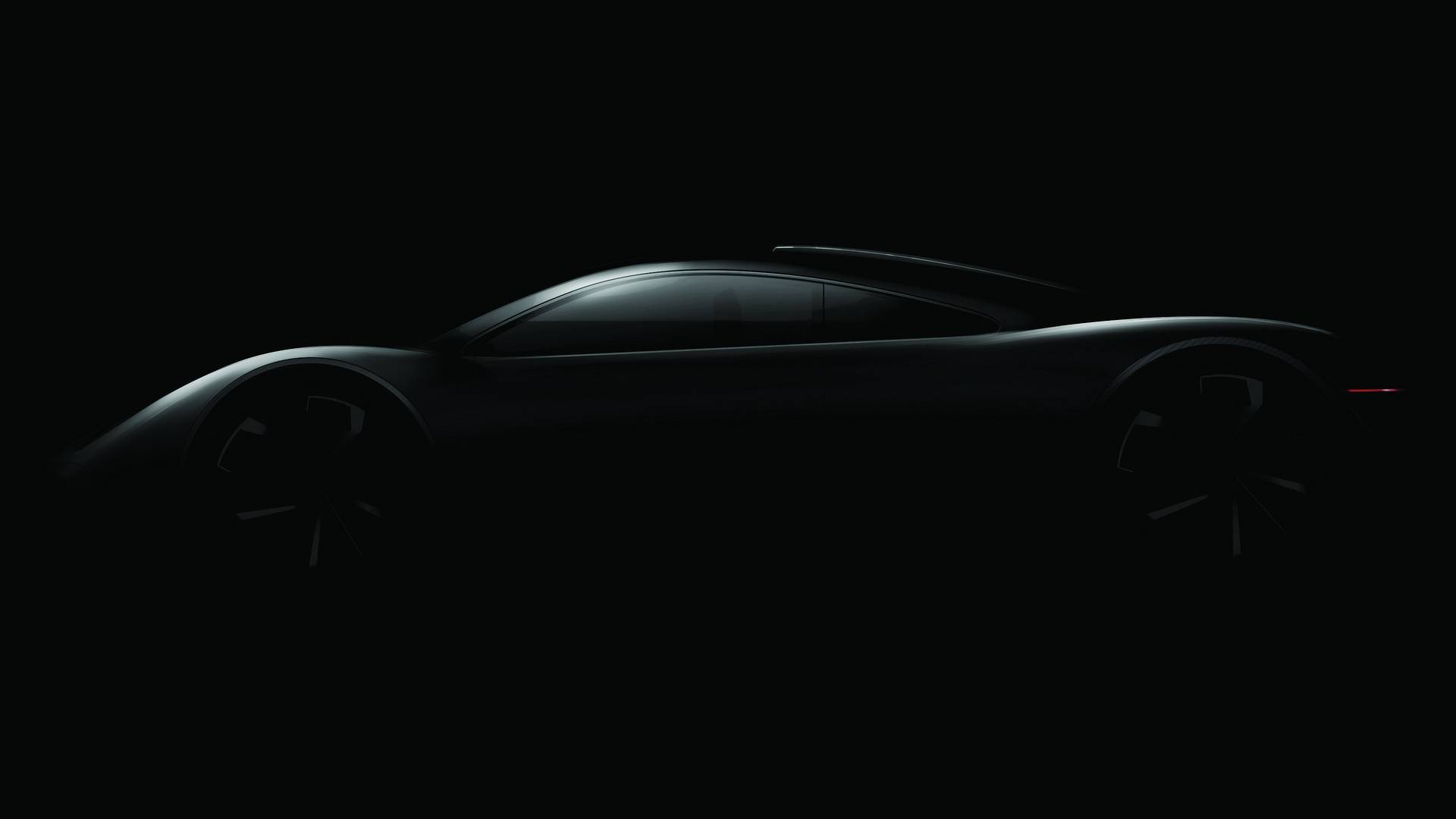 South African designer responsible for the iconic McLaren F1 and Mercedes SLR McLaren, Gordon Murray, is now in talks of a superlight, mid-engined coupe that will be produced under the IGM brand.

Set for official reveal in 2019, the mid-engine coupe was originally introduced in October last year boasting advanced aerodynamics, and now it will hit production packing the spirit of the world’s fastest normally aspirated car – the McLaren F1.

According to Murray, the team has a main objective of keeping the car as light as possible. Using technology underpinnings which are far ahead of those of the TVR Griffith, Murray’s mid-engined coupe will switch to extruded aluminium (ditching the steel frame) to shed 35% of the weight of the first generation iStream. The goal is a car that weighs under a tonne.

Another aspect that Murray pressed upon is the size of the car. To remain usable in a world where cities are getting crowded, this car is aimed to be relatively small. The team takes advantage of the fact that apart from occupying less space, a small car is also relatively cheaper to make by using fewer natural resources.

Ultimately, this car should be a plus for those looking to get a proper driver-focused car. Details of the powertrain haven’t been let out, but Murray promises an “exciting” and “pure” engine that he reckons will be perfect for the car by offering the best possible power output. The McLaren F1 mastermind also hinted at a manual gearbox.

For the full interview with Evo check out this link.

Bulletproof Mercedes-AMG G63 Limo Will Set You Back R16 Million

Mercedes-AMG Will Ensure That No Project One Is Flipped Early