Hybrid Porsche 911 Will Be The Fastest Of The Range 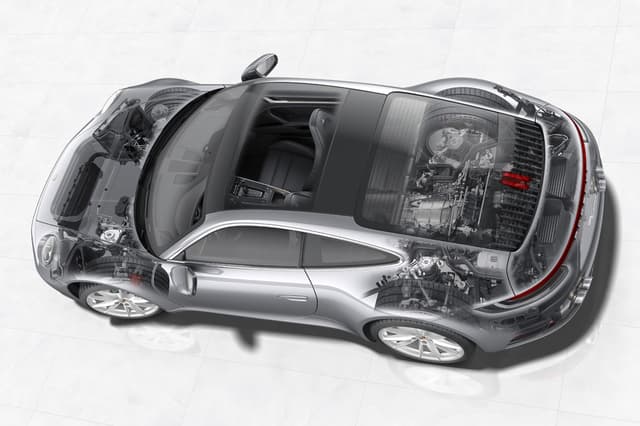 It is no surprise that there will be a hybrid version of the new Porsche 911 (likely 992.2) but a new report indicates that it will outgun the mind-boggling Turbo S flagship.

Just like the Panamera Turbo S E-Hybrid is the rocket of the range, the hybrid 911 will do the same.

Porsche chairman Oliver Blume confirmed it has no plans to quit on petrol cars, but will push forward into every segment with pure combustion powertrains, hybrids and EVs.

“We will continue with high-performance petrol engines in our sports car for as long as possible,” Blume said.

“It is true, we are thinking about a hybrid drivetrain for the 911. The platform is already prepared.”

“When we will bring a hybrid version for the 911 it has to be the best and the most performing one we put into this car,”

“When we will introduce the hybrid we haven’t decided yet if it will be the top of everything [but] it’s technically possible,”

Blume confirmed the 911 would remain true to the Panamera’s strategy, with a hybrid version becoming the range-topper for price and power.

“But in I think in three or four years we’ll be able to offer a hybrid of some sort in the 911.