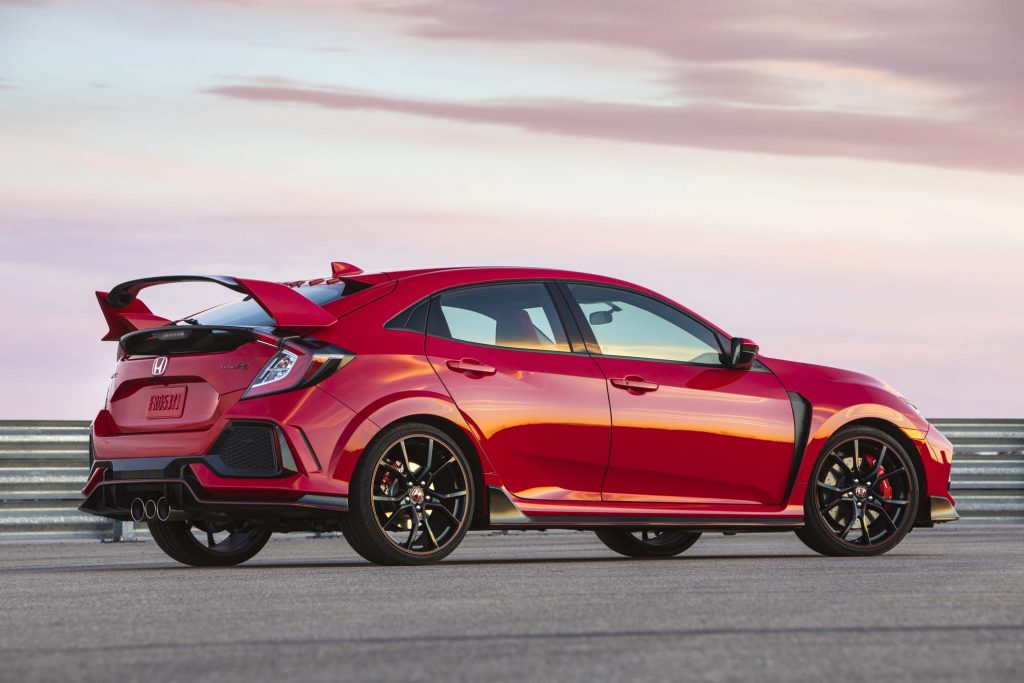 As we all know, electrification is the way forwards for cars. That is made evident at this year’s Geneva Motor Show with almost every manufacturer planning on implementing some form of electricity in their models in the very near future. The Honda Civic Type R is no exception; however, a fully electric Type-R is looking highly unlikely.

An anonymous insider from Honda recently gave some hints as to what form of propulsion the next generation Civic Type R will have. One employee indicated to Pistonheads that it will have some level of electrification, but a more high-ranking employee dismissed the fact that it will be all-electric.

“It’s also about handling, operation, and driveability. We don’t think it’s as simple as replacing that with electric power. That’s not the right direction for Type R.”

By process of elimination, we can probably assume the next generation o the Type R will be a hybrid of some sort. However, some spyshots take last year indicate a refresh of the current Civic Type R will be with us soon, which will probably see some revised design elements, an improved engine and an upgrade on the interior side of things.

Honda
Share. Facebook Email Twitter LinkedIn WhatsApp Telegram
Previous ArticleHybrid Porsche 911 Will Be The Fastest Of The Range
Next Article Porsche Hypercar 6 Years Away At Best