Next New Ferrari Will Be Hybrid Coming In Next Three Months 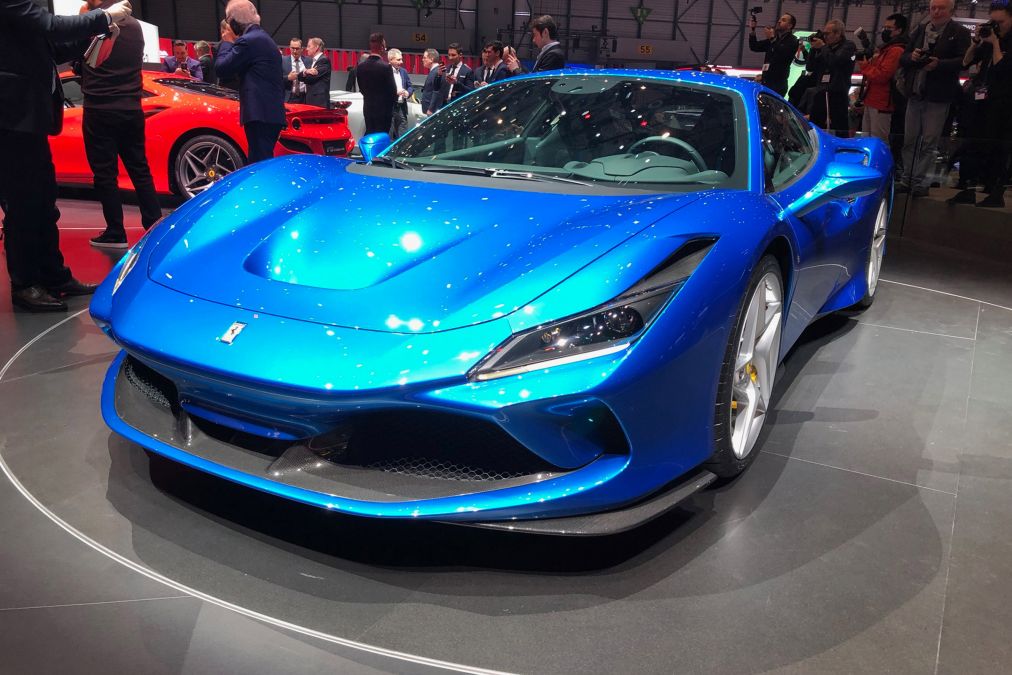 According to a new report by Autocar, the next new Ferrari will be a hybrid which could make the new F8 Tributo the last non-hybridised V8 from the manufacturer.

Sales and marketing boss for the Italian marque, Enrico Galliera, said that while it was “unfair to say it will be the last, it is fair to say the next will be hybrid”.

The next mid-engined supercar will likely make use of the much talked about hybridised V6 powertrain, meaning the turbo V8 of the F8 will be given its swansong in the current car.

Ferrari’s first hybrid model will be revealed within the next three months, Galliera confirmed, one of five Ferraris due this year and one of 15 planned before 2022.