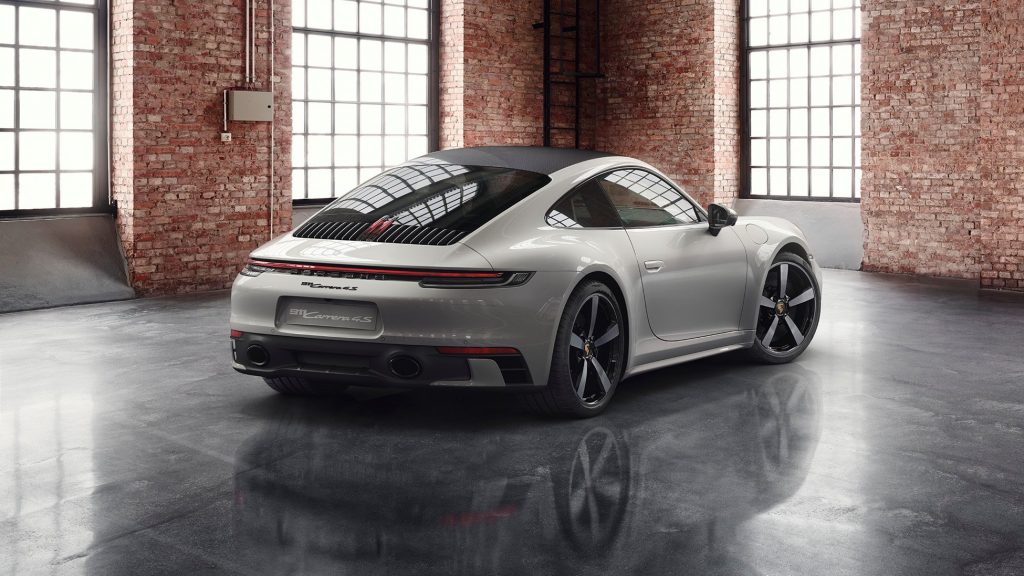 The 911 is Porsche’s benchmark model and while a lot of attention and focus is on the electric models like the Taycan range, the 911 is just as important as its battery-powered siblings.

The 911 range is in full swing since its November release, subsequently debuting the 911 Cabriolet trims, while the upcoming Turbo and GT versions are also underway. In fact, these two versions of the 911 have been spotted testing since last year.

However, CEO Oliver Blume has disclosed a piece of additional information about the future of 911. In an interview with Evo, the Porsche honcho confirmed that there will be a third ‘lifestyle’ pillar for the Porsche 911 range that will be added to the regular and GT models in the lineup.

No other information was given other than the fact that the third series would be limited-run special editions of the 992 generation.