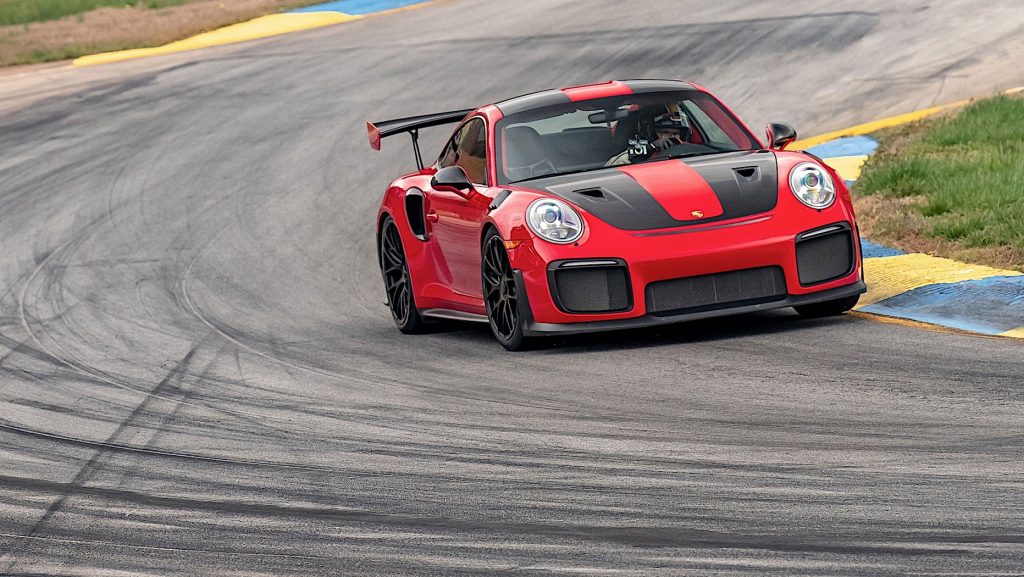 We all know that Porsche makes some extraordinary cars and arguably the best in the business. This was proven when Porsche sent their 991 generation GT2 RS around the Nurburgring to set a lap record (which has since been beaten by the Aventador SVJ). There are many racetracks in the world, however, and so Porsche decided to have a go at breaking another track’s record not once, but twice.

Porsche decided to take a little road trip to the USA where they made camp at the Michelin Raceway Road Atlanta racetrack in Georgia. The weapons that were used on track were the GT2 RS as well as the GT3 RS, which was driven by Randy Pobst and Daniel Donohue respectively.

The cars were stock-standard, with no extra modifications. The only variable which could play an advantage was the road-legal Michelin Pilot Sport Cup 2 R N0 tyres.

The GT3 RS driver, Daniel Donohue said, “It was an incredible experience. The traction coming out of a corner, the tireless brakes, the grip generated by the downforce and the tires, and of course the tremendous power made it possible.”

Have a look at the record-breaking lap here: