Somebody Has (Inevitably) 2JZ Swapped The New Toyota Supra 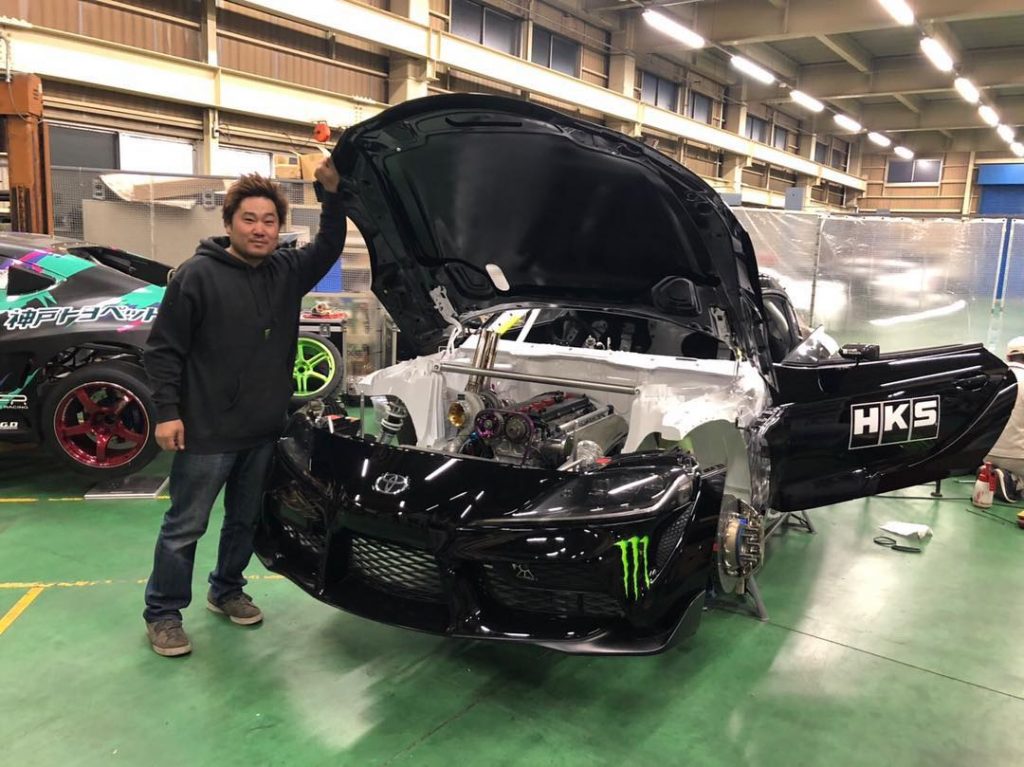 The new Toyota Supra has left many die-hard fans of the marque a bit heart-broken. To many, it seems that legacy of the previous generation Supra just won’t be able to be lived up to by the current BMW-powered car. Modifying the car, therefore, seems like the obvious thing to do for most and, inevitably, somebody has already done a good ol’ 2JZ engine swap on Toyota’s latest sports car.

The man in question is Daigo Saito, a guy who is quite familiar with the art of drifting and is based in America. Saito posted a picture of his new creation sporting the turbo-charged 2JZ engine.

According to the Japanese tuning company Saito is working with, HKS, they are expecting this Supra to put out a respectable sum of 800 horsepower (597 kW) and hope to have the car ready by D1GP drifting event in Tokyo later this month.

Saito is a man who has had quite a history of drift cars, including a 1000 HP (746 kW) Nissan GT-R, a Lamborghini Murcielago as well as a Ferrari 599. So, there’s no doubt that Saito will be making one mean machine out of his Supra.

Scroll past the video clip and gallery below to see two shots of what the final car will look like complete with a very wide body kit from Pandem.