Next VW Golf R Will Be “Fantastic” and Not Electrified 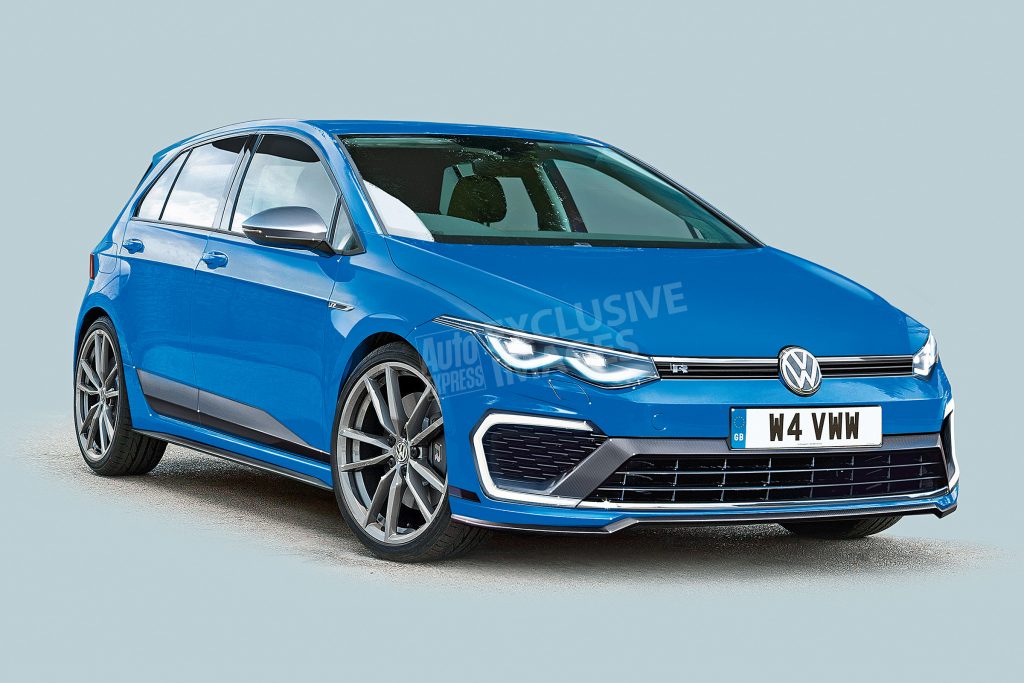 The new Volkswagen Golf Mk8 is nearing the end of the development so naturally the petrol heads are interested in the new GTI and R variants of the popular hatch.

Top Gear has managed to obtain some juicy details about the upcoming Golf R, as R Division’s chief, Jost Capito, told them that it’s “going to be fantastic” and that it won’t go down the electrified route.

“The crown jewel of performance in a Golf remains the Golf R. We don’t want to take hybrids to a ridiculous strength. A hybrid needs to be affordable and have reasoning. It’s not just for performance. The GTE is an alternative choice for a GTI customer, and that will remain. The performance king will remain a Golf R, and the Golf 8 R is going to be fantastic”, Capito said.

The VW exec was also asked about the Golf R400 and although he did confirm it was tested, they decided to axe it.

Perhaps this tells us that the new Golf R wont get as much as 400 hp but rather something closer to the 300 horsepower mark.