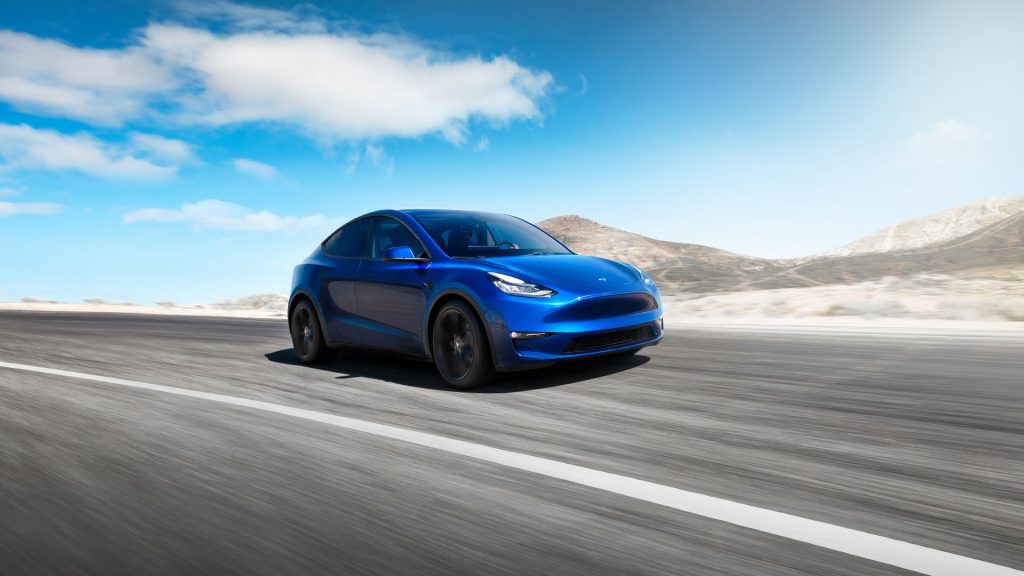 Since Tesla’s first car about 10 or so years ago, the company has only been going from strength-to-strength. The company has contributed a sizeable amount to the technological development of electric cars as we know them today. To add another model to Tesla’s current line-up of cars, the American-based company has launched the new Model Y – a new, mid-size SUV.

Although the car was revealed this week, Tesla CEO, Elon Musk, says it will only be put into production from about September/October of next year. This new Model Y will be going up against cars such as the Jaguar I-Pace, Mercedes-Benz EQC and the Audi e-Tron.

Tesla has revealed the variations of the Model Y and the range and performance of each car:

The interior of the Model Y will have a minimalist approach, with a 15-inch touch-screen and a 7-seat option should you wish to have that fitted. Thanks to Tesla’s AutoPilot technology, Musk hopes that the Model Y will be, “the safest mid-sized SUV in the world.” (Volvo will probably have something to say about that.) Additionally, it will have, “the battery low in the floor, a low of gravity, the functionality of but the dynamics of a sports car.”

According to Musk, designing a car is the easy part. The really complicated bit is to actually produce the car, and that that is the reason why the Model Y will only go into production in 2020. “The factories are as much a part of Tesla as the product,” he said. “If not more. I really think the insane difficulty of mass manufacturing a vehicle reliably and at scale is under appreciated. It’s 100 times harder to manufacture than design.”

Tesla’s network of Superchargers has also been growing. Currently, it consists of 12 000 chargers, 1400 Supercharging locations in 36 countries which should see you having no issues to charge your new Model Y.