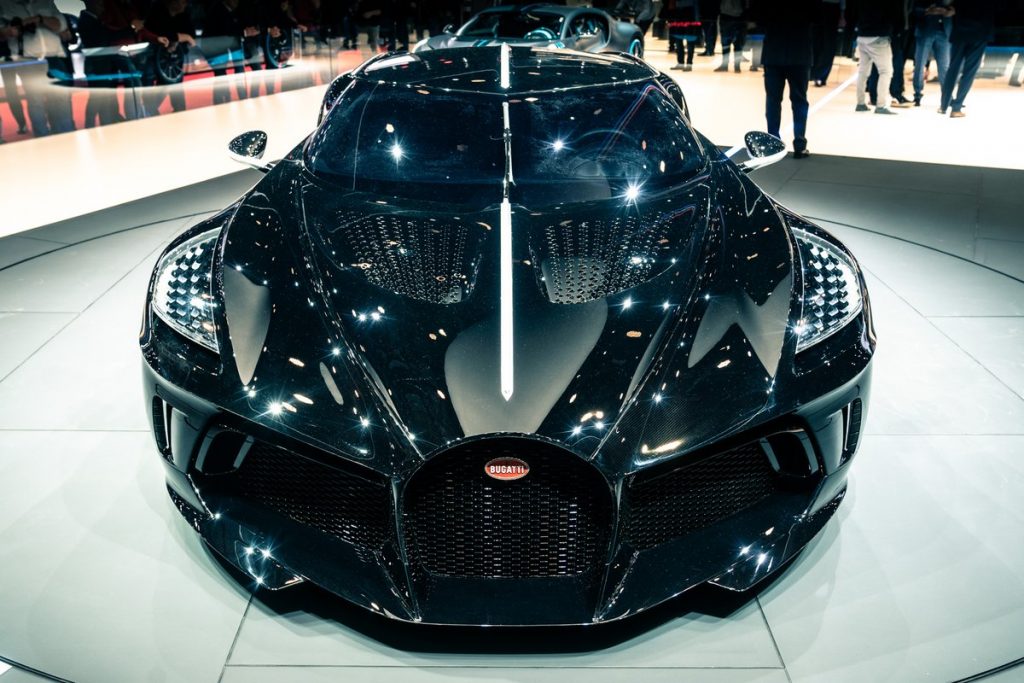 Bugatti sent shockwaves across the Geneva Motor Show when they unveiled the most expensive new car in the world, the La Voiture Noire. The previous record-holder of the most expensive new car was the Rolls-Royce Sweptail at a peasant’s price of $13 million (approx. R189 million) where as the La Voiture Noir has a price tag of $19 million (approx. R275 million). The thing is though, the owner of this one-off Bugatti will have to wait about 2 and a half years before he can take delivery of his rather expensive new asset.

Carscoops spoke to Bugatti’s Head of Communications, Tim Bravo, who stated that the car we saw at Geneva was only a concept and is not how the final product will look like. “It’s not the final car. We only started working on the project half a year ago, when the customer agreed to our project proposal, we started building it. The car will be delivered only in two to two and a half years.” Bravo also stated that the La Voiture Noire on display, “didn’t have an interior design yet,” either.

The La Voiture Noir will be making use of the Chiron’s quad-turbo, 8.0-litre W16 engine with no additional power upgrades. That means it will also be producing 1,479 horsepower (1,103 kW) and a rather punchy 1,600 Nm of torque. In fact, the car in Geneva didn’t even have this engine fitted. Instead, it had an electric motor fitted purely to manoeuvre the car around more easily (watch below).