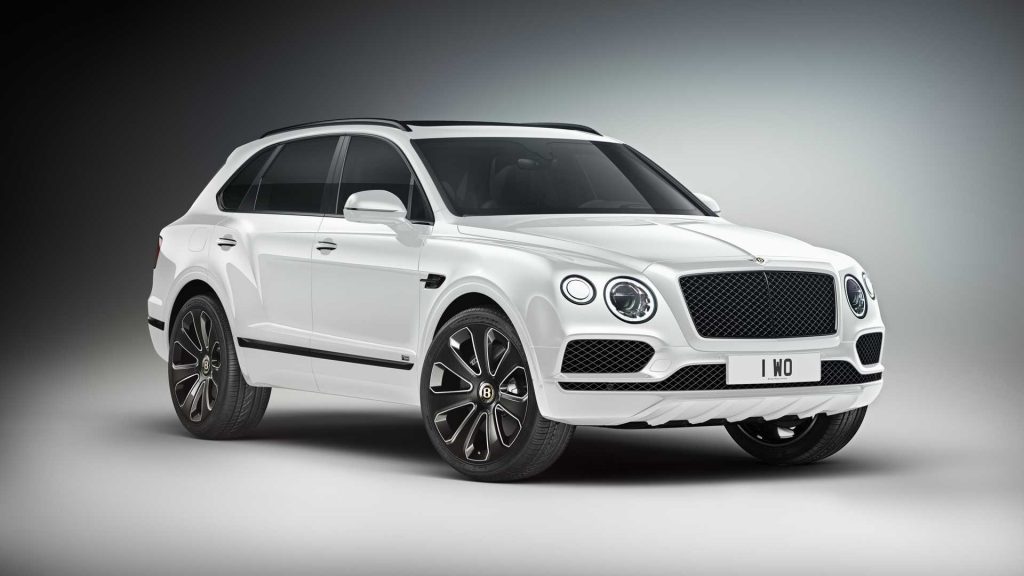 In terms of luxurious and exquisite cars, Bentley is right up there when creating their machines. The Bentayga is likewise one of the most luxurious SUVs that money can buy. Now, though, Bentley has released a new option for buyers called the Design Series which uses the Bentayga V8 as the base. The extra special touches on these few Bentaygas are done by Bentley’s Mulliner division – the place customers go to get bespoke touches done on their vehicles.

What does the Design Series entail, then? In terms of the exterior, you’ll get a body-colour finish on the front bumper and some dark chrome finishes on all the bits that would be plainly chrome in colour. The black theme also continues at the rear with some gloss-black exhaust tips. A new set of wheels has been created for the Design Series too. If you should wish, you can get these seven-spoke Paragon wheels fitted to your V8 beast. Like Rolls-Royce, the B on the hub caps are self-levelling, meaning they will remain upright even when the wheels are turning.

You will also get some special interior details. You can have a choice of red, blue, orange and white two-tone leather colour schemes as well as special accents only currently available on the Design Series. To make sure your passengers know they’re in the Design Series, a Design Series logo has been stitched on the back of the seats. In addition to that, you can also option for a Design Series-only carbon-fibre weave on the dashboard and doors.

Bentley has not announced any official pricing for the Design Series, but don’t expect it to be cheap.