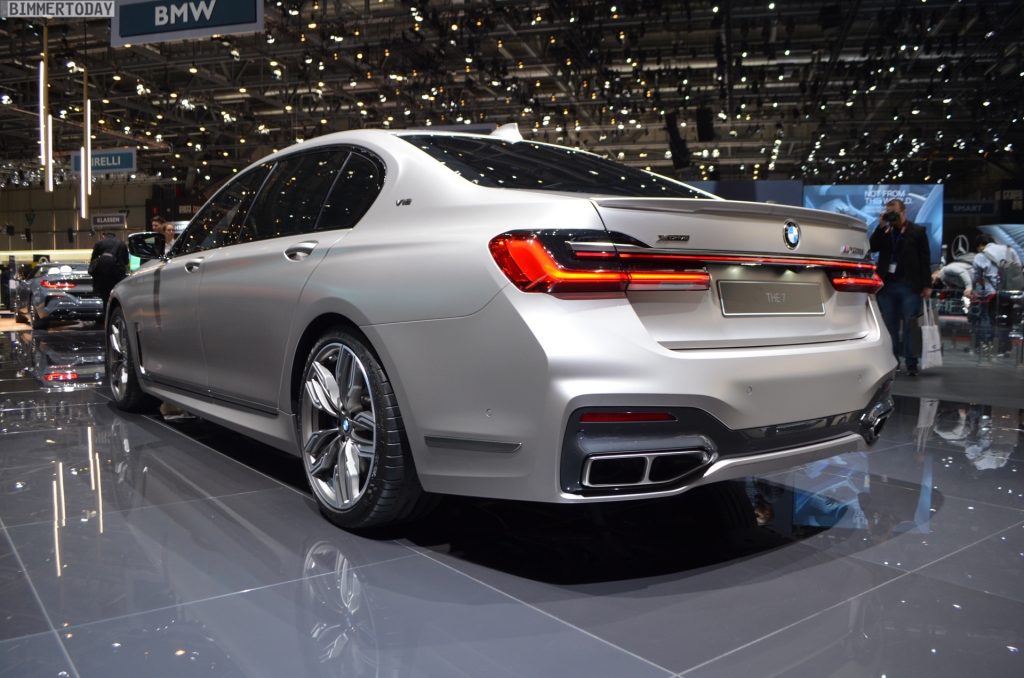 The saying goes “there is no replacement for displacement” and if this is your automotive motto then you will be glad to hear this news.

As most other automakers are cutting back on big engines, with most motors bigger than eight-cylinders being axed, BMW is going to be keeping its 6.6-litre twin-turbocharged V12 until at least 2023.

Recently BMW’s head of powertrain development for the new 7 Series, Michael Bayer, spoke with Top Gear here he said that they “will keep [the V12] for the rest of this generation at least, until 2023.”

One of the biggest reasons for this is the demand for the V12 in the M760Li has been much bigger than they ever thought. “Since we revealed this car, we have been at maximum capacity building these engines,” he said which is mainly thanks to the Chinese and Middle Eastern-market.

After 2023, emission regulations will likely change, making the continuation of this mighty engine a little more difficult. However, Bayer told Top Gear that it’s not impossible to continue making the V12 and meet new emissions regulations.

The V12 will die out, industry-wide, eventually, there’s no two ways about it. However, it’s refreshing to hear that it will be sticking around for a little while longer, giving us enthusiasts the unnecessary amount of fuel-burning we love so much. We’ll miss it when it’s gone so we need to enjoy it while it lasts.