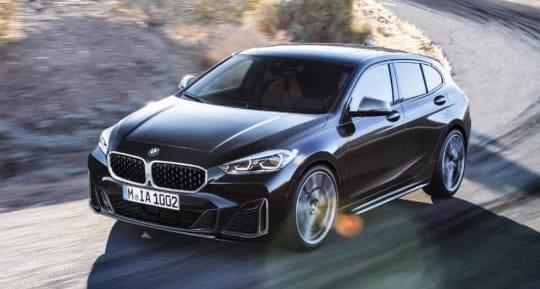 UPDATE: It is in fact a rendering based on the X2 but won’t be far off…

We are not absolutely certain sure but these two images sure look like the all-new 1 Series in M135i xDrive guise ahead of the reveal later this year. According to one of our readers, BMW uploaded the two shots to their official Facebook page before taking them down so they are likely the real thing.

The range-topping M135i xDrive version will use the same engine as the X2 M35i which means it will have a 2.0-litre turbocharge four-cylinder good for 302 hp (225 kW) and although the torque figure has not been confirmed, we are expecting the same 450 Nm

For those hoping to get a new six-cylinder version, it sounds like this will no longer be offered as the M140i is apparently not coming back.