Mercedes-AMG GT Black Series To Have Over 700 HP 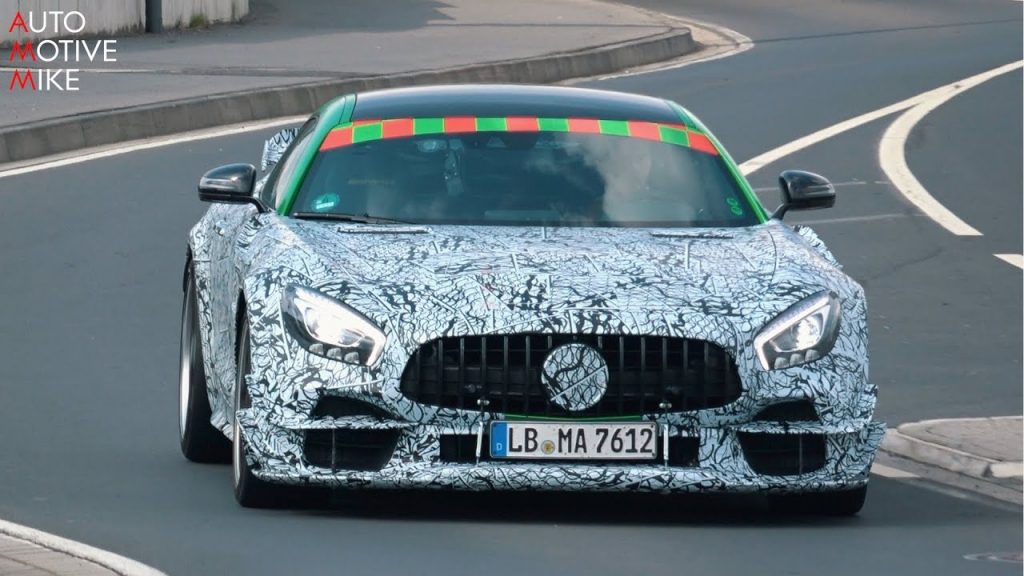 We know there is a hardcore Mercedes-AMG GT Black Series on the way in the near future but we do not know much more than that.

Instagram user fastcarsandguns may be the source for our first bit of real information on the upcoming beast as he has stated he has managed to secure an order on one.

In the Instagram post (seen below), the user mentions that you need to “plan way ahead if [you] want the best” and then thanks Mercedes-Benz Malaysia for giving him an allocation of the GT Black Series.

That seems like a big jump from the 603 horsepower (450 kW) from the Mercedes-AMG GT 63 S 4-Door Coupe but if you want to be the fastest accelerating Mercedes-AMG like Tobias Moers has stated then you need as much grunt as possible.

In the car’s crosshairs will be Porsche’s 911 GT2 RS. Pretty much every other 911 variant is kept in check by the GT R Pro, so we wouldn’t be surprised if the GT Black Series has what it takes to tackle the flagship 911. Other potential targets include McLaren’s 600LT and the Lamborghini Huracan Performante.