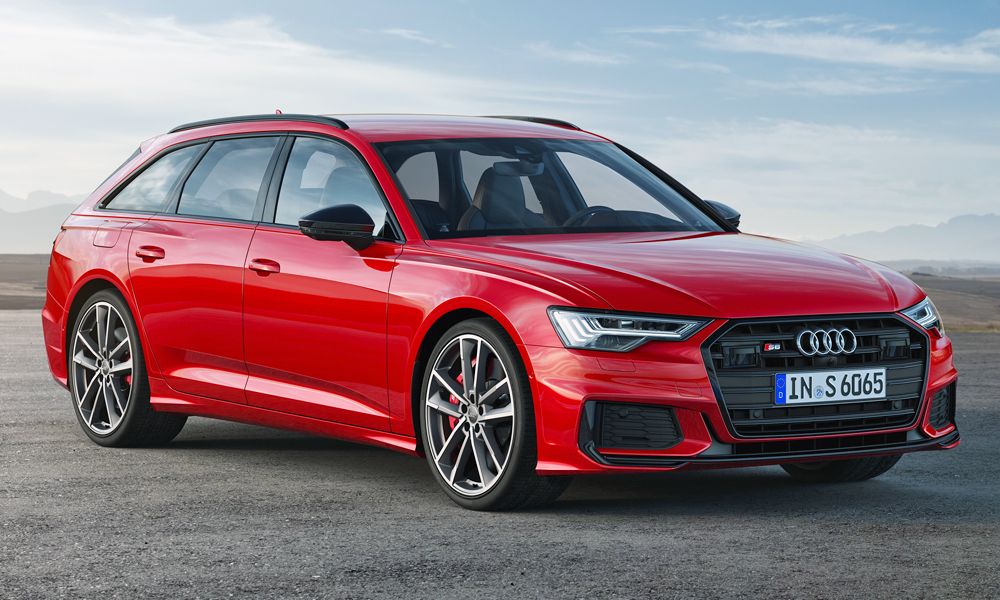 Audi has revealed its new S6 Sedan, S6 Avant and S7 Sportback which are now offered with a 3.0-litre turbocharged V6 diesel engine for the European market.

The S6 and S7 will also be offered (USA, Asia and Middle East) with a version of the turbocharged 2.9-litre V6 petrol engine but at this stage it is not yet known which offering South Africa will get.

The TDI engine we are talking about here employs an electrically powered compressor along with a 48-volt primary electrical system. This means the 3.0-litre turbo six-pot can push out 344 hp (257 kW) and a towering peak torque figure of 700 Nm. That is enough diesel grunt to get you to 100 km/h in 5.0 seconds (S6 Sedan) with the S7 Sportback taking one-tenth of a second longer to reach three figures. The top speed of each is electronically limited to 250 km/h.

As standard you will get S sport suspension with damping control and
all-wheel steering will be an option.

Inside you will expect to see the MMI navigation plus, the virtual cockpit and Alcantara sport seats in the S6. Order the S7 and you will get some “super sport seats”.