Next Generation Porsche Cayman and Boxster To Get “Electrified” Variants 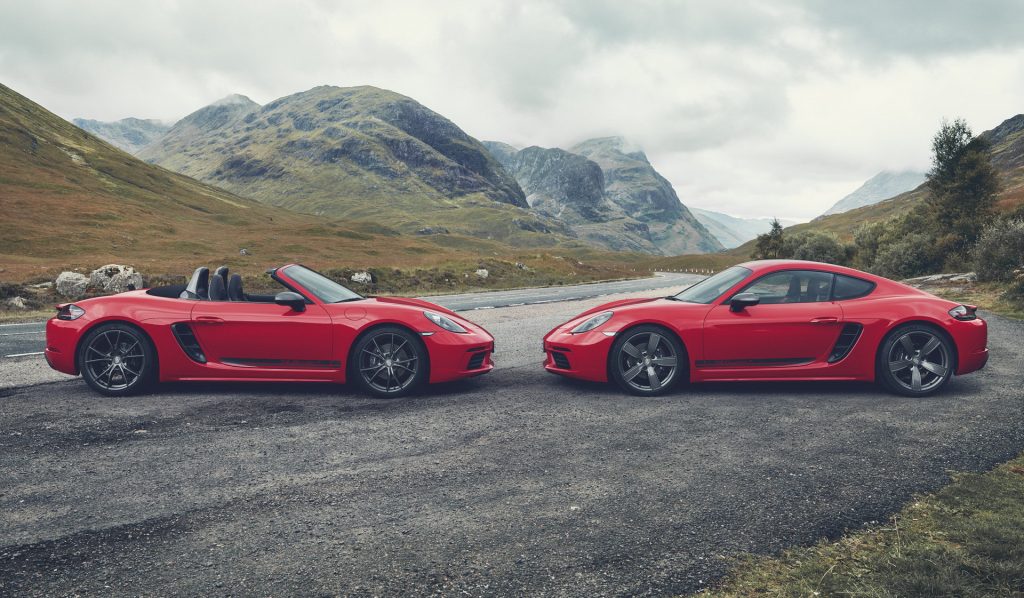 News about car manufacturers announcing that the next generation of their cars will be either hybrids or electric is as common as these days as ‘Mustang crash’ video being uploaded on the internet. Porsche is most certainly one of these manufacturers, and the latest of their cars that will most likely be hybrids and/or electric is the Boxster and Cayman.

Autocar had a chat with Oliver Blume, Porsche’s chairman, who said that there is a strong possibility that the replacement for the 718 Cayman and Boxster in 2022 will have hybrid engines or electric assistance. “We have prototypes of the 718 running in electric now, and a hybrid prototype is being built. If you look to the next generation of those cars it is possible, although it is not yet clear whether it would be plug-in hybrid or hybrid,” Blume said.

The next generation of the Cayman and Boxster will follow the same path as the next-gen Macan in terms of using the engine structure that Porsche will follow, except it will have the addition of the PPE platform.