Jaguar To Heavily Revise The F-Type For 2020 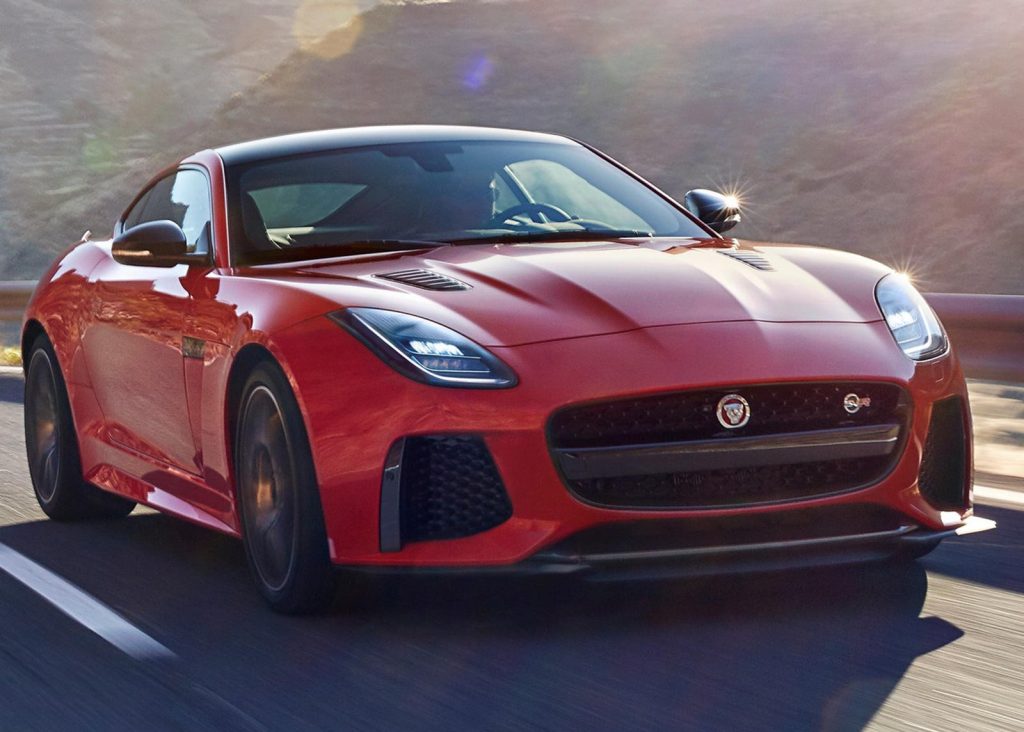 The Jaguar F-Type has been with us now since 2013 and, to be honest, still looks pretty damn good. However, in the automotive world, seven years is quite long in terms of technological developments and, as a result, we can expect Jaguar to revise the F-Type quite heavily for 2020. Autocar recently gained more info from Jaguar as to what we can expect.

The engine department is one of the most notable areas that will be adapted. Unfortunately, the supercharged V6 will be dropped and will instead be swopped for a turbo-charged and hybridised straight-six engine to help with the number of times you have to stop at the fuel pumps. The supercharged V8, however, isn’t going anywhere with only a few changes here and there.

Not many changes have been applied to the exterior of the F-Type over the years and so we can also expect Jag to do some work on that aspect too. A redesigned front of the car, slimmer headlights that will be positioned a bit lower and a new taillight design are some of the things we can expect to be changed on the car.

The interior will also be receiving some TLC. More up-to-date technology, digital dials in the instrument cluster and updated infotainment toys will be implemented in this new version of the F-Type. The interior will reportedly receive many styling cues from the I-Pace and new XE.

While Jaguar has not announced when we will see this new, heavily revised F-Type, we can probably expect it to be shown to the public at Frankfurt or Los Angeles later this year.