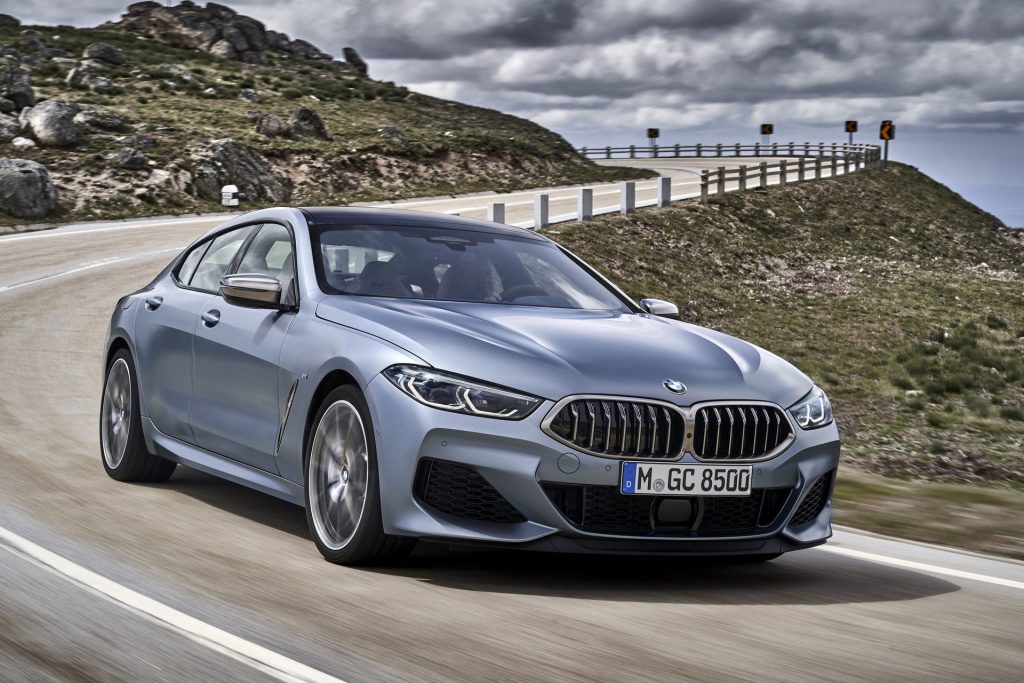 This did not come as a surprise to anyone considering all the prototype testing shots and of course a leak last week but now things are official with the BMW 8 Series Gran Coupe.

As you should know, it is a replacement for the old 6 Series Gran Coupe which should make it the ultimate family-friendly grand tourer from the brand.

BMW says the 8 Series Gran Coupe is completely different from the two-door 8 Series from the A-pillar back. The roofline is higher, and the rear glass has an increased rake to create more trunk space. Overall the GC (Gran Coupe) is 228mm longer, and its rear track is 30 mm wider than the coupe, which, according to BMW, required the assembly plant to update its equipment to accommodate. Like the coupe, the GC gets hexagonal LED adaptive headlights, along with slim LED taillights.

South Africa will be receiving three engine variants of the new 8 Series GC;

The M850i xDrive can sprint to 100 km/h in just 3.8 seconds and just like its two-door sibling, it gets adaptive M suspension, a sport exhaust system, bigger brakes, an M Sport differential, unique aerodynamics, and a host of trim upgrades. A carbon fibre roof is available as an option.

Only the BMW M850i Gran Coupe, BMW 840i Gran Coupe and BMW 840d xDrive Gran Coupe will be available in South Africa in the fourth quarter of this year.