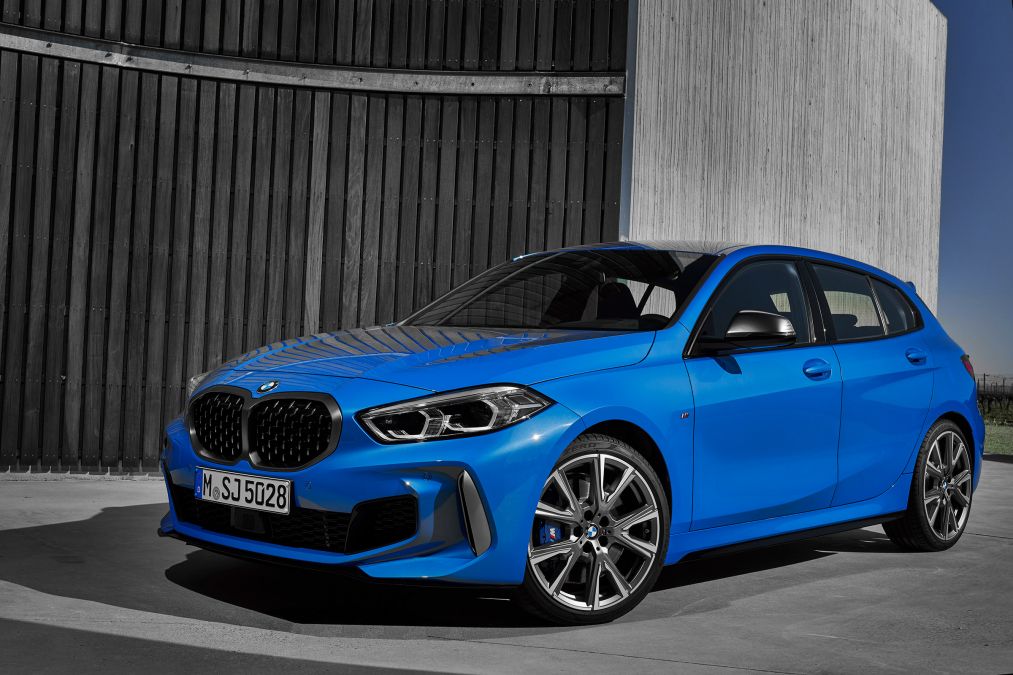 These days almost every luxury brand tops their model line-up with a more performance-oriented “hot version” of that particular model because there is, of course, a market for that sort of thing. Many people expect the same to happen for the recently unveiled, new BMW 1-Series. At the moment, the most powerful model is the M135i xDrive pushing out 302 horsepower (225 kW) and 450 Nm of torque. Unfortunately, though, the head of BMW M products, Carsten Pries, says the M135i will be as good as it gets for now.

While talking to AutoExpress recently, Pries stated that any M model that BMW makes in the future should be appealing on a global level and, according to him, performance hatches don’t meet this requirement. “If you look at the relevance of performance hatchbacks, they are not global things,” he said.

So does this mean we won’t be seeing an M1 in the coming years? Well, Pries said not immediately. “If you put something like an ‘M1’ on top of it, working title of course, you would have to increase the price again because you put more substance into it. But whether this would then be a smart business proposition is not something I would answer with an immediate yes”.

If there are any new M models to be added to the BMW line-up, in Pries’ view, it will be from the X-Series range. Despite the new X7 being deemed as a car that is too substantial in size to be a M car in Europe or indeed here in South Africa, this does not seem to be an issue for BMW’s US clientele.

“We had a customer from the U.S. I had lunch with recently, and I asked him ‘to your eyes, what is the size of the X7?’ For us, it is huge in Europe. He said ‘it’s normal’. That shows you it is always dependent on the perspective that you look at things from.”

So, BMW 1M/M1 fanboys and fangirls, if you would like to see a hot-hatch version of the new 1 Series then you would better start writing to BMW to ensure the business prospect of producing it will be viable.