Ferrari 250 GTO Now Legally Recognised As A Work Of Art 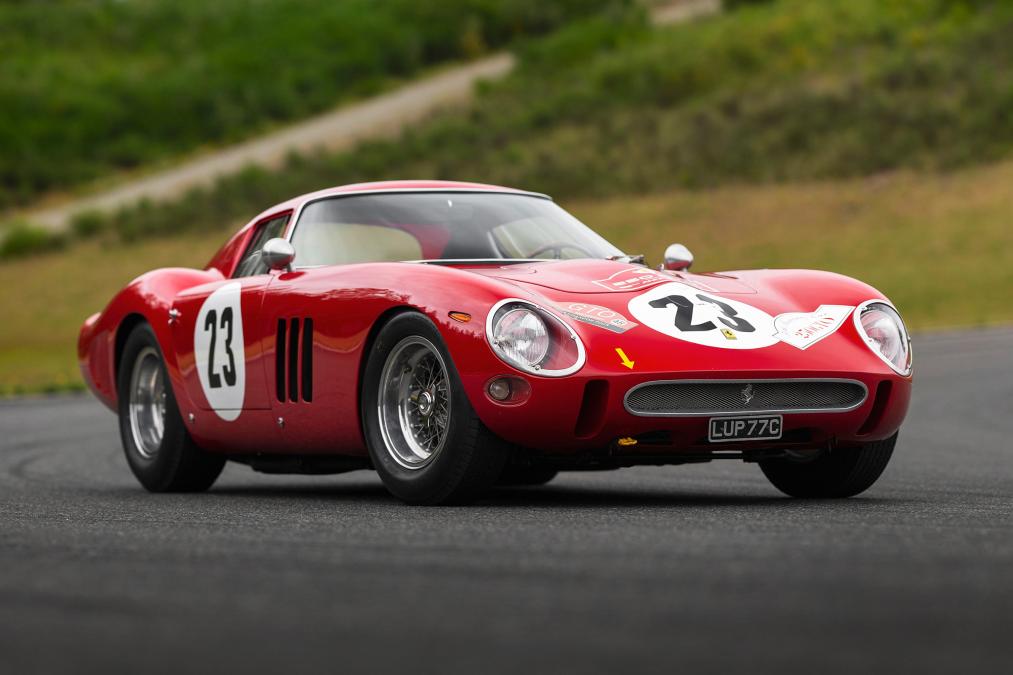 The Ferrari 250 GTO is a very very very special car we know that and with prices soaring to astronomical figures something needed to be done to protect the lucky owner’s investments.

According to a report from The Telegraph, the Ferrari 250 GTO is now officially recognised as a work of art after Ferrari itself complained about a Modena company that was planning on making clones of its rare classic.

Ultimately a Bologna commercial tribunal officially deemed the car a “work of art that is entirely original and must not be imitated or reproduced.”

From the ruling: “The customization of the car’s lines and its aesthetic elements have made the 250 GTO unique, a true automobile icon,” and that “production, commercialization, and promotion” of the GTO should only be carried out by the official crew in Maranello.

“It’s the first time in Italy that a car has been recognized as a work of art,” a Ferrari rep told the publication. “It’s not just its beauty that makes it special—it also has a long racing history.”

So to those of you who were holding out for 250 GTO prices to drop, you’re out of luck. By taking this to court, Ferrari has effectively guaranteed the exclusivity and high price of its car until the end of time or when money no longer holds value, presumably whichever comes first.

Not that the car was in any danger to begin with.