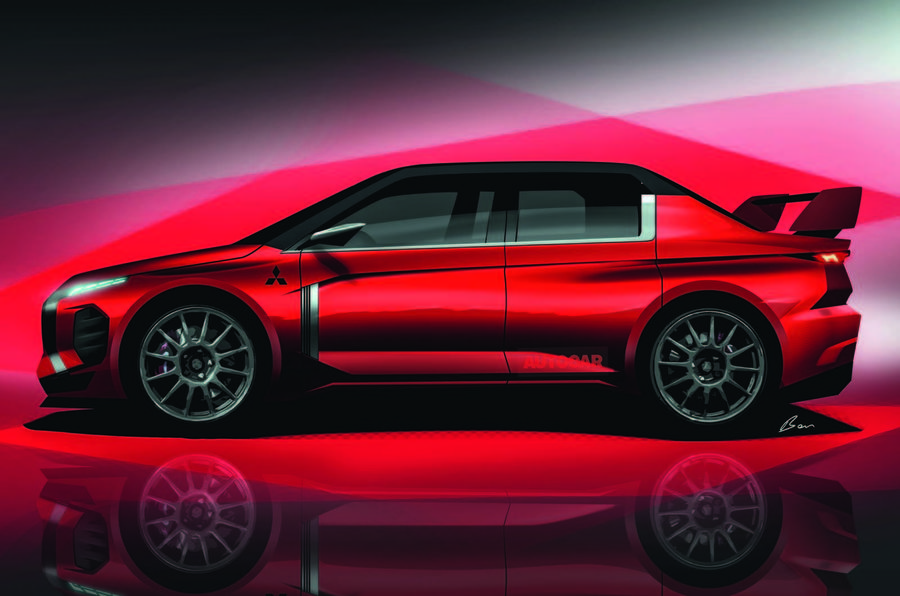 A new report suggests that the iconic Lancer Evolution from Mitsubishi could be on the cards for a return to continue a rich history of Lancer Evolution models kicked off with the launch of the first-generation model in 1992.

At this stage, details are very scarce but some are suggesting the successor to the Lancer Evolution X would share key elements of its drivetrain with the next-generation Renault Mégane RS, with a turbocharged 2.0-litre four-cylinder engine mated to a dual-clutch gearbox and an advanced Mitsubishi-developed S-AWC four-wheel drive system.

That engine in its most potent form delivers 296 hp (221 kW) and 400 Nm of torque but the possibility of adding electronic boosting in the form of a 48V mild-hybrid system might raise that output substantially. This system is actually being developed for the Renault-Nissan-Mitsubishi alliance and is likely to increase its reserves closer to the 341 hp (254 kW) and 432 Nm.

Don’t hold your breath waiting for a new Evo, though. Renault is only now working on an update of the current Megane range, so the next-generation model is still a few years out. And considering Mitsubishi likely hasn’t approved a future Evo yet, the car’s release will be even further out.