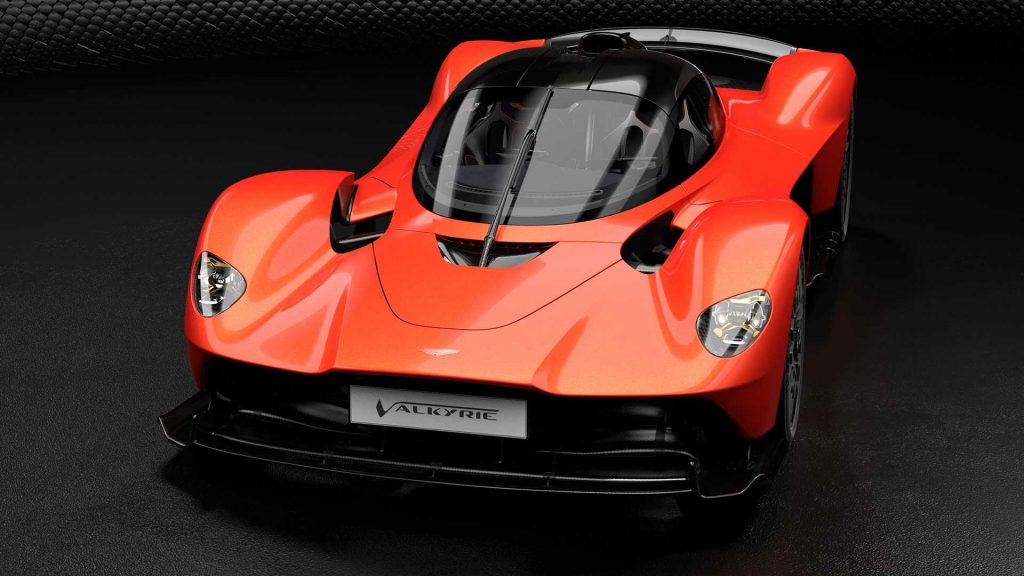 While we wait patiently for the highly advanced Aston Martin Valkyrie to be finalised and put into production, it comes as no surprise that the hypercar wears a staggering $4.5-million price tag. What does come as a surprise is how many people are willing to part with that sort of cash?

It turns out that even the brand’s boss, Andy Palmer, was also quite surprised by that fact and admitted in a recent interview with CarSales that he and the company heavily underestimated the demand.

According to Palmer, Aston Martin could have easily sold 900 examples of the hypercar instead of the 150 that are planned to be assembled.

“When we started discussing Valkyrie volumes we thought we might do 24 or 59. Then we said, OK, maybe we’ll sell 100, well let’s try for 150. It’s then I realized I could have sold that car five or six times over and you kick yourself. And it is really painful, sometimes and one of the things I keep promising myself is that we say we’re going to do 150 and we don’t do 151 – I think it’s really important that when you make a promise, you keep,” Palmer told the publication.