TopCar Give McLaren 720S A Whole New Level Of “Fury” 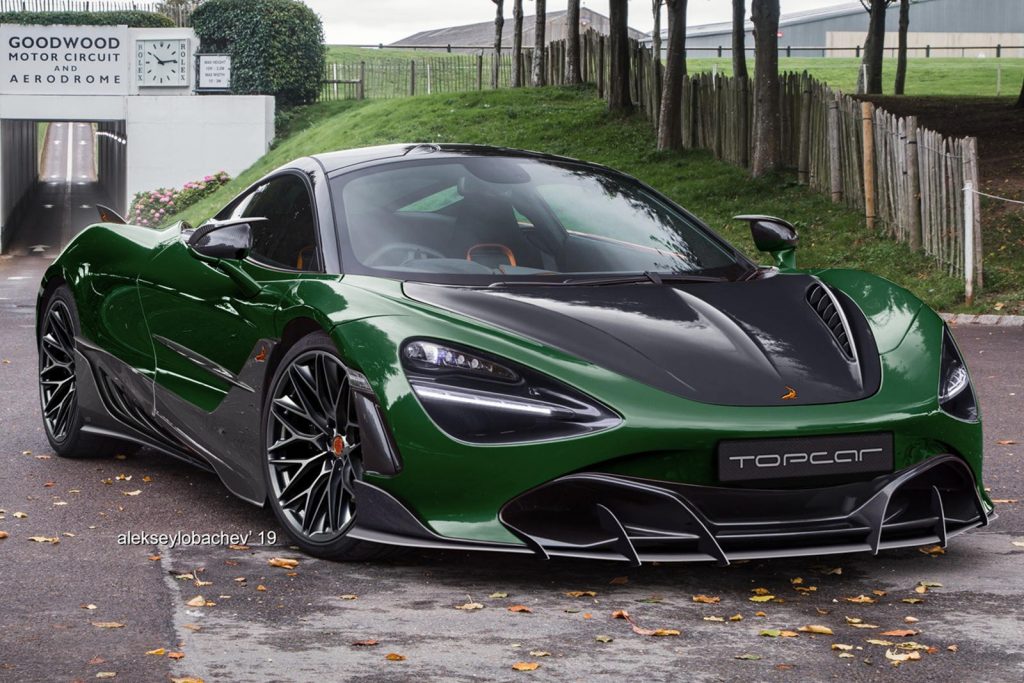 The mighty slayer known as the McLaren 720S is certainly striking in stock form but now Russian aftermarket tuner TopCar thinks it can improve the looks of the British supercar with its upcoming body kit.

These are just renderings for now but the tuner has built a body kit that gives the 720S an aggressive makeover without spoiling the car’s aesthetics and adding plenty more presence.

It has been dubbed “Fury” and as you can see it sports a plethora of carbon fibre panels. Significant new features include a new carbon hood with vents and an ultra-aggressive, low-slung spoiler. Large side skirts have been added to the profile, while a massive carbon diffuser adorns the rear and the supercar sits on new wheels.

At this stage we do not know if they have tinkered with the twin-turbo V8 but considering it packs 710 hp from the factory, we would not be too phased.

TopCar says it will start testing prototypes “in the very near future” before launching the modified 720S at the end of 2019.