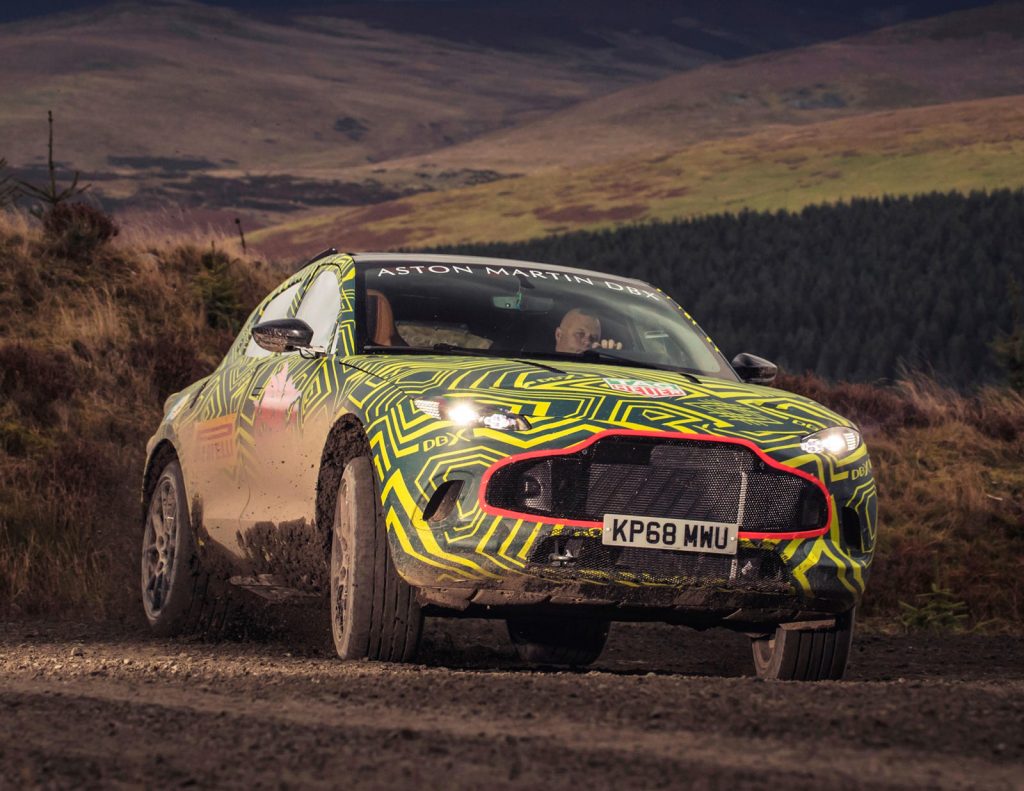 These days “SUV” is the buzzword for more high-end manufacturers when they want to increase production numbers and profit margins. The next high-performance SUV that is due to be unveiled is none other than the Aston Martin DBX, and it seems as if it may possess a feature that no other SUV on the market currently has. Having a chat to CarAdvice, Aston’s senior manager of vehicle dynamics, Ian Hartley, said a drift mode in the DBX certainly isn’t out of the question.

“It’s not a difficult question really. It’s a ‘never-say-never’ thing… Who wouldn’t want to see a drift mode? I am all for drift mode,” Hartley said. He also stated that the DBX’s all-wheel-drive system wouldn’t be an issue. “It’s four-wheel drive, but we might be able to vary rear, or front to rear.”

If Aston Martin does indeed decide to add a “drift mode” or some form of adjustable power delivery, it would certainly add some appeal to prospective owners. Considering we have only really seen drift modes on the likes of hot hatches, hopefully, a few other SUV makers will follow suit.

The DBX is presumed to get its power from Mercedes-AMG’s twin-turbo V8 (the same as in the Vantage). That particular engine puts out 503 horsepower (375 kW) and 685 Nm of torque. All we have to do now is for Aston to officially unveil their new SUV.