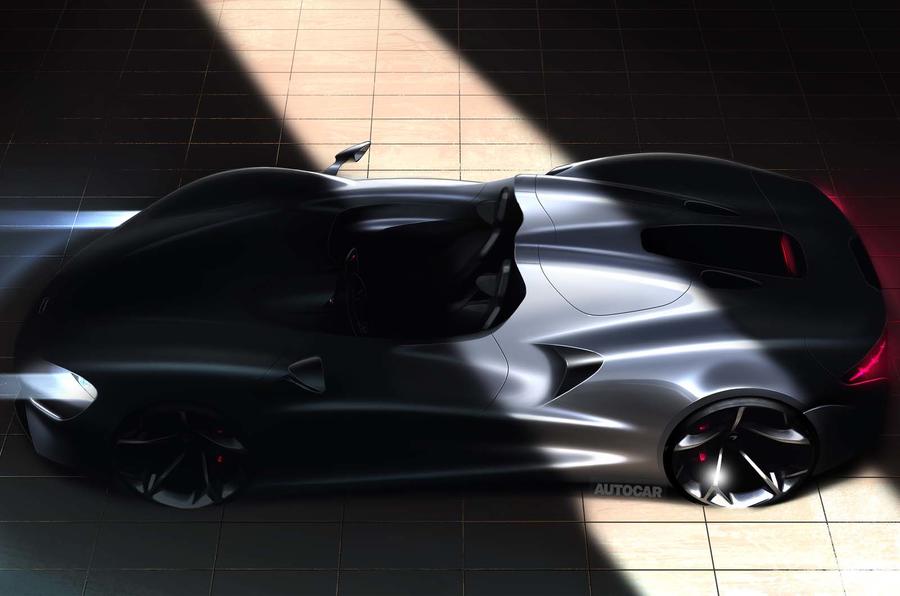 According to a new Autocar report, McLaren is developing a two-seat open-cockpit speedster that will focus on providing exhilarating on-road driving and become the sixth model in its Ultimate Series.

Their source aware of the car noted that the new limited-run machine will sit alongside the track-focused Senna and the Speetail at the top of McLaren’s range. Whereas the Senna has been designed as the ultimate road-legal track car and the Speedtail developed around high-speed aerodynamic efficiency, the new speedster has reportedly been conceived for road-driving pleasure. It will apparently highlight the more emotional, fun side to McLaren but you can bet it will retain the incredible performance we have come to know from them.

At this stage, its name is not yet known but it will become the first pure open road car made by McLaren.

Power is expected to come from the familiar 4.0-litre V8 twin-turbocharged petrol engine and won’t include any electrification or other hybrid technology. The output for the car is not yet known, although the focus on road driving pleasure suggests it will be slightly reduced from the 789 hp of the Senna.

The open-top machine will be a strictly limited-run model, with volume known to be less than the 500 examples of the Senna that the company has produced. A price of around £1.5 million has been suggested.

When will we see it? It is likely to be produced after the 106 examples of the Speedtail which suggests a late 2020 arrival.