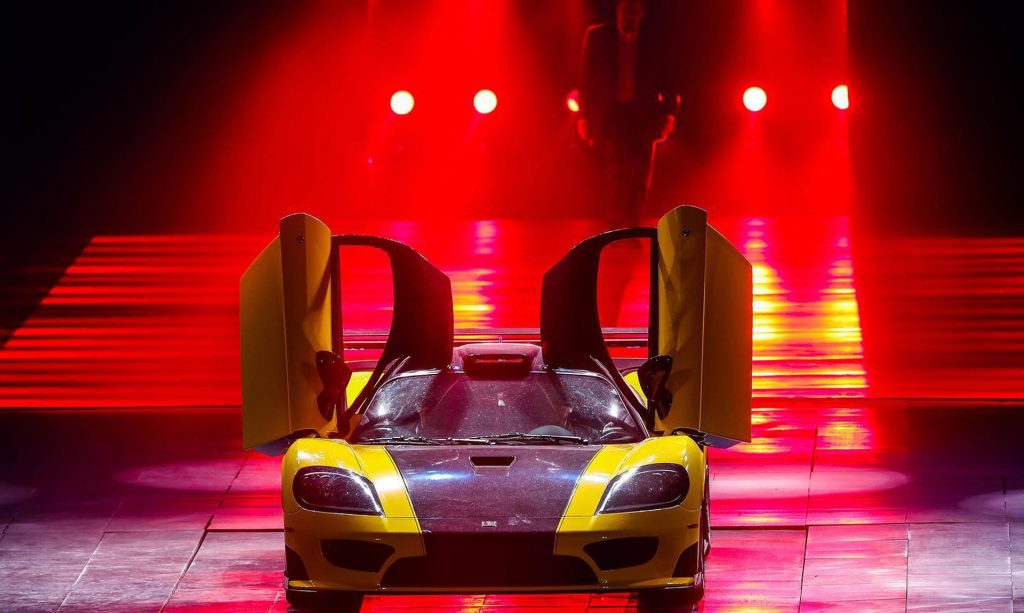 The Saleen S7 is nearly 20 years old believe it or not but it has not been forgotten!

Jiangsu Secco Automobile Technology Corporation will be overseeing Saleen’s launch in China as a high-volume performance brand and to kick things off they will bring the Saleen S7 back to the forefront with even more incredible specs than it originally had.

As with all top speed claims like this one we need to take it with a pinch of salt until we see something confirmed.